Today I’m going to be showing you the 3 ways rappers fill in every single bar which will reveal the method you tend to use by default while also giving you some ideas on how you can switch things up to make your rap flow more dynamic and fluid.

For all of today’s examples, I’m going to be rapping over a beat that I produced called Showtime. If you like this beat and want to support me you can purchase it on my beat store.

Now the first method I’m going to share with you is the most common one that rappers use by default and that’s using a technique known as Density.

Simply put, every syllable you rap is a rhythmic music note such as 16th notes and 32nd notes. And the more of these you use per bar the more dense your bars will be. Check out these 4 bars that I wrote primarily filled in with orange 16th notes with a few lime green 32nd notes sprinkled in.

Now the second way that we fill in bars is by something known as sustain. As I stated earlier, every syllable is a rhythmic music note but every syllable isn’t the same length. When using sustain we use longer notes such as 8th notes and quarter notes to give more space to syllables that need to be stressed in order to be understood clearly. But we also will use sustain to exaggerate the stress of a syllable longer than usual.

Now here’s another 4 bars and notice how I’m using fewer syllables because I’m using more green 8th notes to fill in my bars.

The final method we use is one that rappers tend to use the least by default, and that’s using pauses. Pausing isn’t just for breathing. Pauses are a very important part of the cadence patterns that we use as well that make up our overall rap flow.

Now pay attention to these 4 bars of lyrics and notice all the blue pauses that are filling in most of the 1st beat of each bar. Yes, pauses fill in space as well!

Now let’s listen back to everything at once and pay attention to how all 3 of these techniques are impacting the feeling of my overall rap flow.

I been known to teach a little

Give it to you straight with no riddles

Yes I am lyrically dope, been murkin beats ever since middle school

To the rap game, not for some wack fame

Or some green paper but to enact change

But I get it, you gotta fake it before you make it

Payin these models, to grind on you half-naked

Sellin your people poison to get a paycheck

Now I’m curious to know, have you been using all 3 of these methods already? And if not, which ones have you been missing in your arsenal?

My name is Cole Mize with ColeMizeStudios.com where I strive to make you a Better Rapper Now! And if you’re trying to perfect your rap skills, make sure you get yourself a FREE copy of my eBook The #1 Fundamental To Rapping below and always remember, when it comes to rapping, there’s no rules, there’s only techniques. Peace! 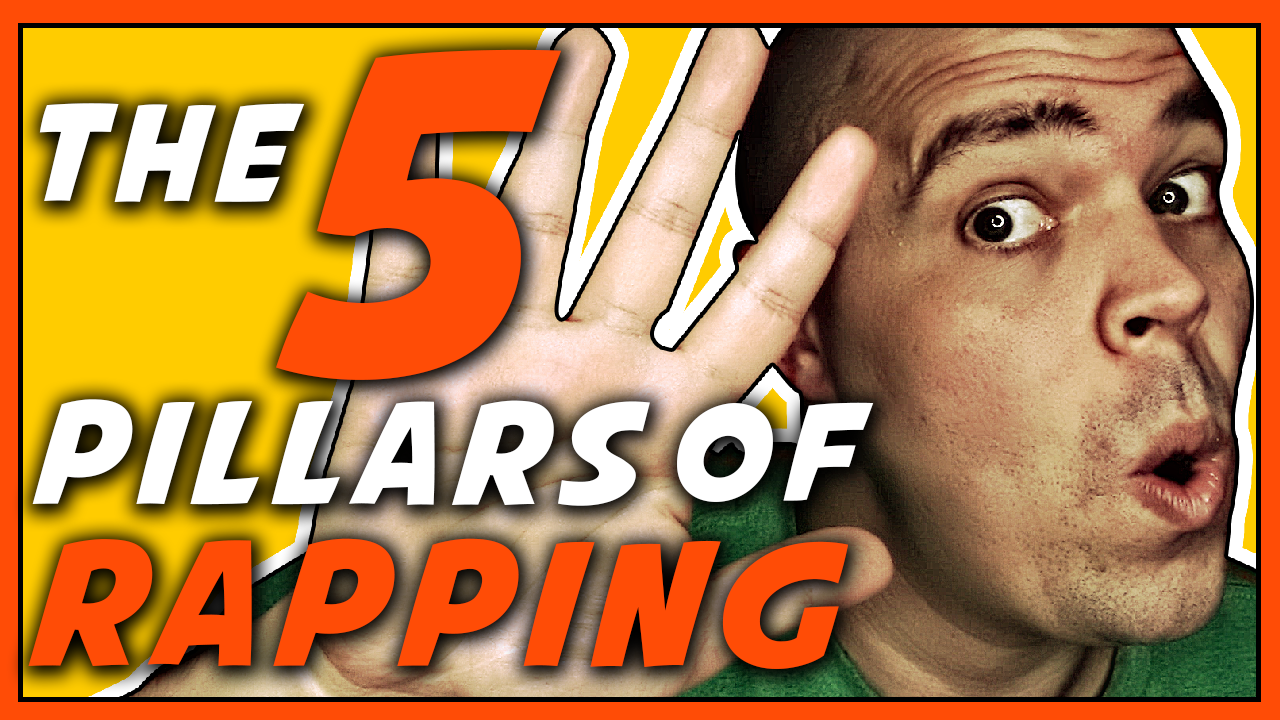 Most people don’t realize that there are different mechanisms that make rapping work! You see, when you hear someone rapping you may perceive it as one thing but you’re actually 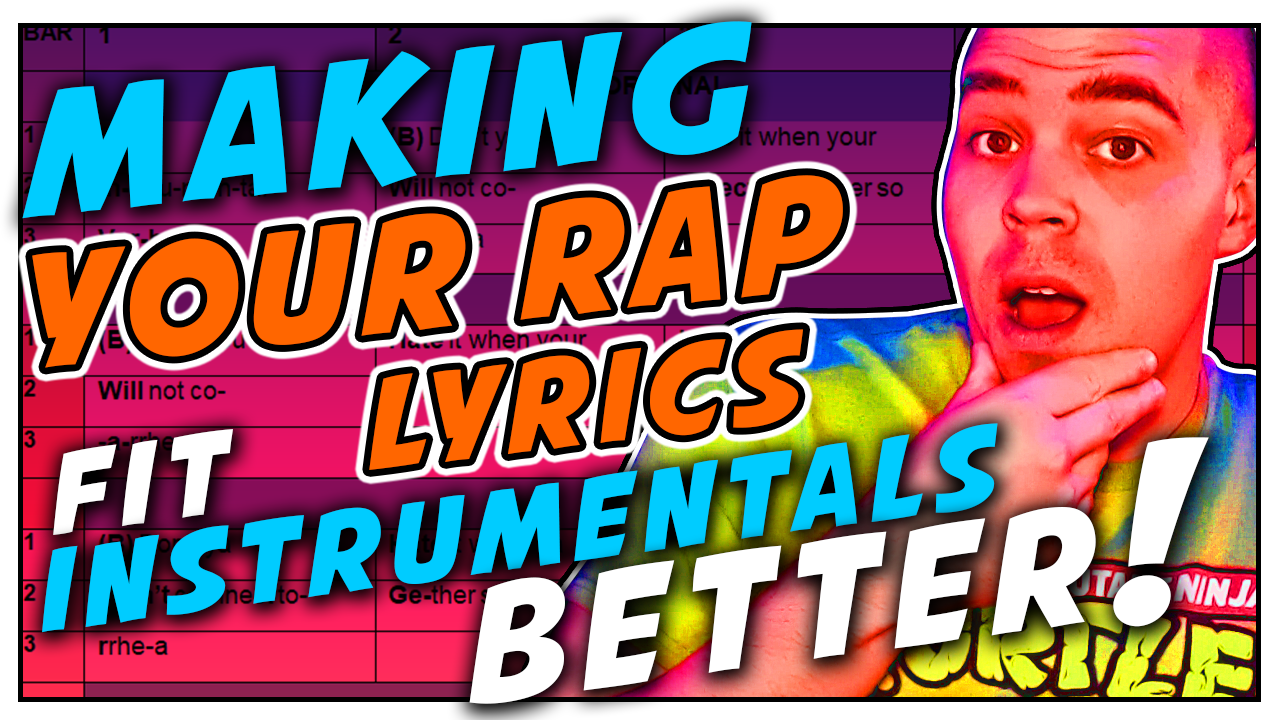