There is no doubt that over the years mainstream hip-hop has become a lot less focused on lyricism.  One of the most common questions you hear asked by radio personalities when interviewing rappers is what

are their thoughts on the current state of hip-hop. I have taken it upon myself to create a top ten list of the best rappers that are currently making music as of 2014. This of course is subjective to my own personal preference and is simply my opinion. Please weigh in on who you think are the doppest emcees that are currently releasing music in the comments section below. This list is in no particular order and isn’t based on album sales or popularity.  Without further ado Let’s get it poppin.

Kendrick Lamar has been a breath of fresh air to the rap game. When Kendrick spit his control verse it sent shock waves throughout the whole hip-hop community. Many was concerned it would start a huge beef but shockingly most perceived it as a necessary step needed to hold fellow rappers accountable for their craft. Kendrick Lamar leads by example with his unique style and conscious filled lyricism. He is currently grinding in the studio hoping to release a new album before 2015.

If you haven’t heard of Grammy award winning artist Lecrae then maybe it’s time you quit sleeping on him. He released his seventh studio album entitled Anomaly on September 8th which reached #1 on the billboard charts within one week. What’s even more incredible is that he is an independent artist who operates his own record label called Reach Records. Lecrae has grown with each album and his lyricism as been no exception. His music is transparent coupled with uplifting hope filled lyricism.

Tech N9ne is another incredible talented lyricist that get’s slept on a lot, I must admit that up until recently I had been sleeping on him as well. Not only is indie artist Tech ridiculous on the mic but he keeps a squad of lyricists around him as well. It’s comforting to see rappers who are holding the bar high and that are sharing their platform to introduce new talent to the industry. On May 6th Tech N9ne released a compilation album entitled Strangeulation full of chypers with his lyrically sharp colleagues.

Ok I know what you’re saying, “Why is Nas on this list? He hasn’t dropped nothing since his 2012 Life is Good album”. Well check this out, Nas has just finished a whole new album and his supposed to be releasing his single any day now. Oddly enough there has been no specific date from this modern day hip-hop legend. This will be his final album under Def Jam Records and he has recently taken ownership of Mass Appeal Records. So keep you hears pilled as much more is to be expected from Nas in the near future.

Eminem has been pretty busy lately. Once upon a time you could only expect an album out of Em every 3 years or so. With Eminem releasing the Marshall Mathers LP2 on Nov 5 2013 he has already announced that he will be dropping a Shady XV album on Black Friday this Nov 28th. The project has been kept pretty hush hush. Eminem is highly respected by his colleges and is commonly referenced to being one of the greatest emcees to ever touch the mic. It’s great to know that he still has some more jaw dropping bars to spit for us.

Lupe Fiasco brings a lot that is needed to the rap game. His social aware lyrics are well crafted, bold and culturally relevant. Lupe is not afraid to go against the grain even if he is performing at President Obama’s second term party. Lupe Fiasco represents what the roots of hip hop stood for by being a voice for the people regardless of what backlash he may receive. His new album Tetsuo & Youth will be dropping before the end of the year.

Love him or hate him T.I has made a huge impact on hip-hop music. Labeled The King of the South this Atlanta native has brought a fresh point of view to the game. T.I. often speaks from the perspective of the hood but breaks all stereotypes by doing it in a clever and intellectual way. He has handcrafted his own unique sound and is not afraid to switch it up. His latest album Paperwork will be dropping October 21st.

J. Cole is a lyrical story teller. His style of writing is well thought out. I often wonder if he does the story boards to his music videos while he is writing his songs. It’s great to see artists like J. Cole emerge who take great pride in their craft and write thought provoking songs. His music not only leaves you impressed but it also leaves you in deep thought and self reflection. He hopes to be putting out the follow up to his successful sophomore 2013 album Born Sinner by the end of this year.

Big K.R.I.T is the prime example of what it means to be independent. He writes his on lyrics, produces his own beats and even mixes his own records. The man does it all and he does it quite well. This Mississippi native brings dope lyrical content and isn’t afraid to speak his truth. He is one of the more underrated artists but has become fan favorites of hip hop lovers across the board. Be on the lookout for his highly anticipated album Cadillactica which drops November 11th.

Jay Electronica is a New Orleans native who harnesses complex lyrics with many years of experience. You may have just began to hear about Jay Electronica after teaming up with JayZ but he has been crafting his lyrical skills for a long time. Jay Elect has created quite a buzz in the industry for good reason, dude can spit! He was suppose to release his debut album Act II: Patent Of Nobility over two years ago but recently assured fans that his album will finally be dropping by the end of this year. This could possibly be one of the most anticipated albums in a very long time.

What are your thoughts on my top ten list? Is there an artist that I missed or an underground emcee that you feel I should check out? Please leave your thoughts and suggestions in the comments section below. 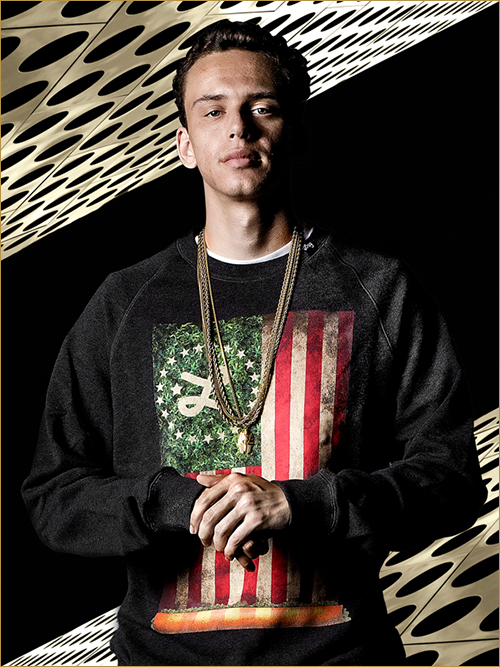 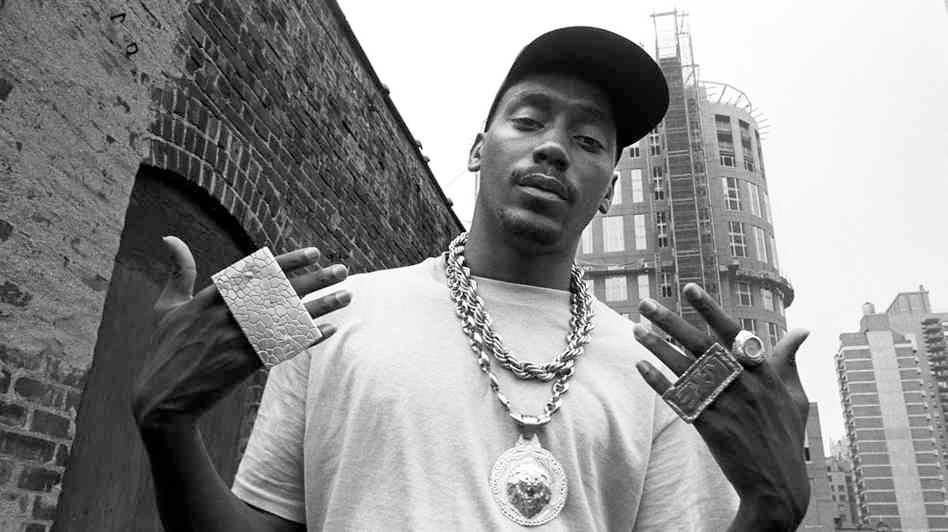