Zero Dinero has been involved with Hip Hop music for many years as a DJ which lead him to naturally transition into producing music for other artists. It wasn’t until about the summer of 2015 when Zero decided to take the leap to becoming a rapper as well. Less than a year later Zero Dinero is already releasing his debut EP “The Time Has Come” which will be under his own independent record label.

Zero’s EP is filled with positive vibes and nostalgia of the golden era of Hip Hop. Zero Dinero is essentially a one man band as he’s writing all of his songs, as well as producing some really and I do mean REALLY DOPE MUSIC!!

Zero has been working relentlessly at developing his craft as a rapper and it clearly shows! He is proof that it doesn’t have to take you many years to become good at rapping but with the proper amount of work ethic and investment into your craft you can Be A Better Rapper Now! Make sure you stop by and check out all things Zero Dinero at Zero-Dinero.com 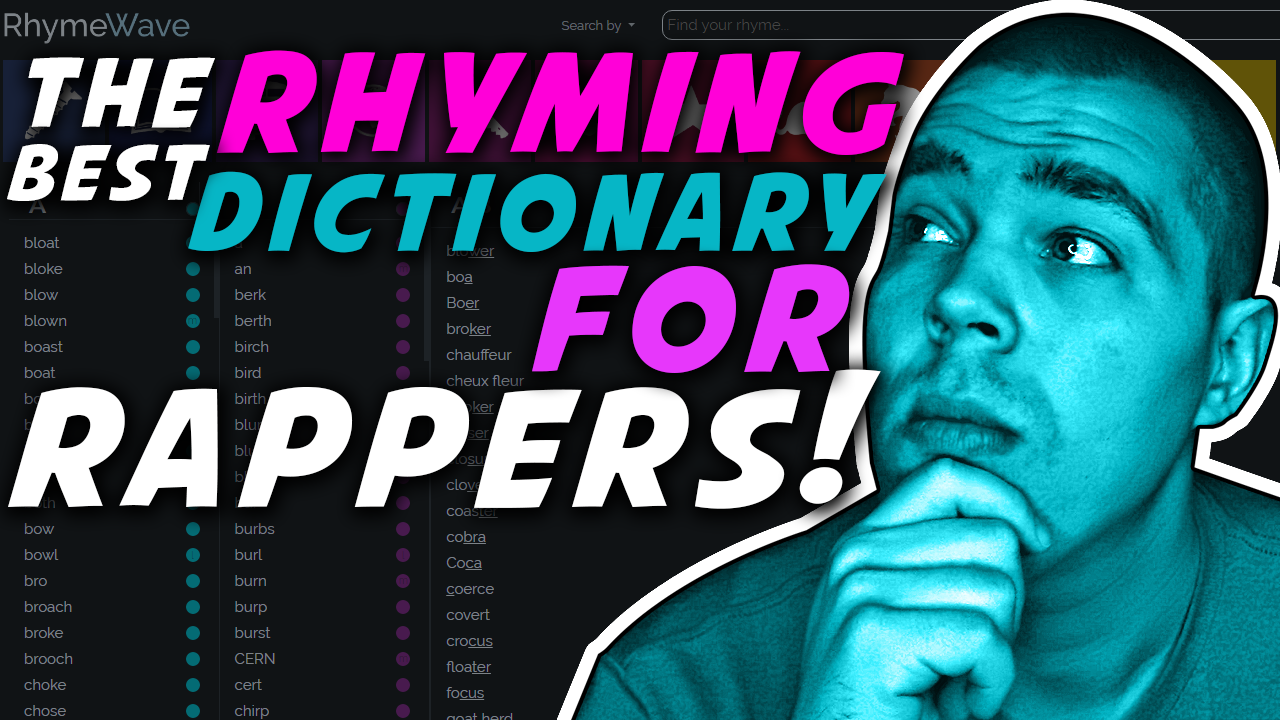 Today I would like to share with you a tool that I believe is going to be a game-changer for rappers! This “tool” is called RhymeWave and it’s by far, 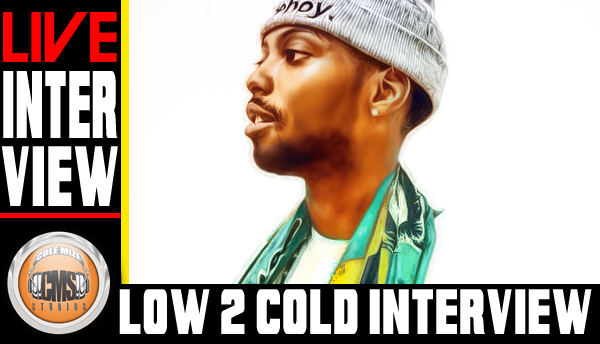 I recently had the pleasure of sitting down and chopping it up with up and coming Augusta Georgia rapper Low 2 Cold. We discussed what he’s been up to musically,