In today’s video, I’m going to be discussing the biggest misconception about buying rap beats online and covering the difference in leasing beats vs exclusive rights & what are split sheets?

In December of 2015, a new rapper at the time named “Desiigner” released a huge hit song called  “Panda” that reached #1 on the Billboard charts the following year. And the internet went crazy

when they found out that Desiigner only paid $200 for the exclusive rights for the beat to “Panda” from an up-and-coming producer named “Menace”.

And there were mixed emotions pouring out for “Menace”. Some people were making fun of him and others felt sorry for him because they thought he got royally screwed over for only getting paid $200 for a song that was generating millions of dollars!

But here’s what most people failed to understand.

Menace didn’t get screwed over at all, in fact, his wildest dreams just came true!

WHAT ARE YOU BUYING?

And that’s because when you purchase a beat online, regardless if you’re leasing a beat or buying the exclusive rights to a beat you still do not own the beat. You don’t even own a small percentage of the beat. The producer retains 100% ownership of that instrumental as long as it’s not using samples from any other songs.

When you buy a beat online what you’re paying for is the permission to use the beat within the agreed-upon guidelines of the contact for that particular instrumental.

Typically the only major difference between leasing beats vs exclusive rights is that with exclusive rights the producer agrees to no longer lease that beat out to any more artists after you.

But here’s the thing, any artists who leased the beat before you purchased exclusive rights are still allowed to use the beat within the guidelines of their leasing contract agreement.

WHO OWNS YOUR SONG?

And here’s another huge misconception about buying rap beats online.

When you write your lyrics over an instrumental you don’t own 100% of the song.

This is known as “The Split”.

And you put this type of information into what is known as a “split sheet” and this is how everyone who contributes to writing a song gets paid their fair share of royalties.

A Royalty is a sum of money paid to the songwriters for permission to use their song in some type of public work.

#1 Performance Royalties: Music being played at a bar, club, airport, grocery store, you performing your song live, or someone doing a cover of your song live. Also when your music is used in a movie, commercial, TV show, video game, etc.

#2 Mechanical Royalties: A reproduction of the work such as a digital download, copies such as CDs & Vinyl, and streams.

PLACES TO REGISTER YOUR SONG

And you’ll need to register your song in 4 different places to ensure that you receive payment for all the different royalties that you’re entitled to.

If you fail to do this, after 2-3 years any unclaimed royalties will be considered as something known as “Black Box Royalties” and will be given to the top market share artists such as Drake and Beyonce.

Billions of dollars worth of unclaimed royalties end up being labeled “Black Box Royalties” every year! So don’t leave any of your money on the table!

A company like DistroKid is how you get all of your songs on all the major platforms such as Spotify and Apple Music.

DistroKid also has a function called “Splits” which allows you to input all of the split sheet information so that everyone who wrote the song gets their fair share of royalties.

percentages that you entered into the split sheet.

Here are a few other really cool features about how DistroKid Split’s work.

If you aren’t already signed up with DistroKid be sure to use my affiliate link and you will get 7% OFF your first year!

Affiliate yourself with a Performing Rights Organization in your country. In the US our main ones are  BMI, ASCAP, and SESAC. If you’re outside of the US then google “collection society for (your country)”. The collection society that you chose will collect some of your Performance Royalties.

Register your song with Sound Exchange which keeps track of Digital Performance Royalties for non-interactive mediums which are mainly digital radio stations like Spotify radio, Apple Music 1, etc… In other words, these are outlets where the user can’t control the music being played.

Register your song with a publishing administrator such as Songtrust which will collect Performance and Mechanical Royalties with all collection societies around the world that you normally wouldn’t have access to if you were only using a local PRO such as ASCAP or BMI.

So with all of that being said, Don’t feel bad for Menace for only getting $200 for exclusive rights to the Panda beat! Both he and Desiigner have seen more racks from that song than a bead vendor at Mardi Gra!

And a big thanks again to DistroKid for being awesome enough to sponsor this lesson! If you’re not already signed up with them be sure to use my affiliate link to get 7% OFF your first year’s subscription! 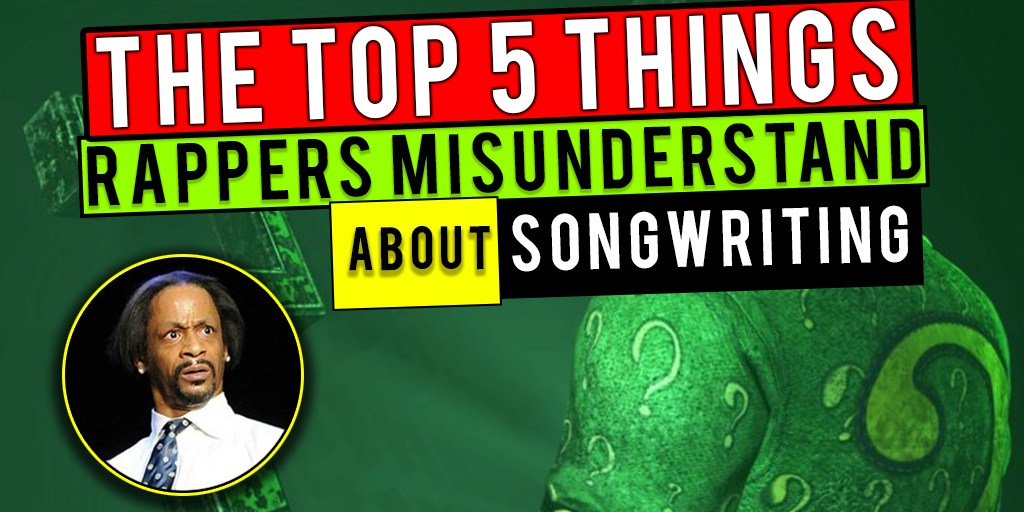 As an educator in the field of learning how to rap I’ve picked up on many common misconceptions. And lies unchecked can become one’s truth. So in my efforts to 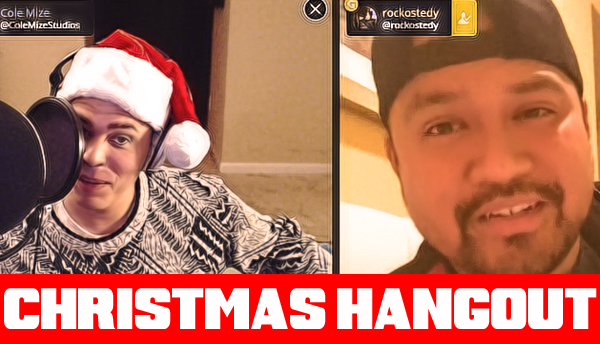