If you’ve ever found yourself trying to rap over a “Trap” style instrumental you may have difficulty figuring out where the beats are landing at first. This is because the instrumental was likely produced in double time.

In this lesson, I’ll be breaking down what double time is and how it can influence your approach to writing your rap songs. So without further ado… LET’S GET IT!!!

Now if you’ve watched any of my previous video lessons you’ve seen me break down normal time at nauseam. But if you happened to miss my video lesson on Establishing Rhythm Pt.3 be sure you watch that first and then come back to this lesson.

Now as you already know, in normal time there’s 4 beats in a bar and the kicks typically land on the 1st and 3rd beat and the snares on the 2nd and 4th beat. And you already know how to do the four and the eight count.

Now double time can be tricky to wrap your head around at first but it’s quite simple to understand. In double time there are still 4 beats per bar but there’s typically only one snare per bar which lands on the 3rd beat. This is because in double time we’re dividing 1 bar in half which now gives us two bars, hence the name “double time”. If you want to accomplish this by ear simply take the 8 count you’ve learned how to do in normal time and replace the “ands” with the next available number.

So for example. instead of saying…  one, and, two, and, three, and four and

Now that you understand how to divide a bar from normal time into double time you may still be wondering why is this necessary in the first place? I’m glad you asked 🙂

For example, you will notice the snares are usually structured in normal time which is why when you convert your 8 count into a double-timed 4 count there is only one snare per bar falling on the 3rd beat.

However, if you listen to the Hi-Hats they are typically really FAST!!!

Producers like to produce in double time because it’s much easier for them to program the faster elements of the instrumental such as the Hi-Hats.

Remember the snares are typically structured in normal time which is the slower “R&B” element of the instrumental. So counting your bars this way is going to make your bars very long thus causing you to write really small to fit all those lyrics on one line. Instead just structure your lyrics in double time so that now every line is actually half of a bar in normal time.

Now if you’re working on your song in a D.A.W. (Digital Audio Workstation) such as FL Studio, Pro Tools, etc.. you may be wondering what’s the correct tempo?

If you don’t know how to detect the tempo make sure you check out my video lesson called “Detecting Tempo”.

So again there are two tempos you can use. The normal time tempo and the double-time tempo. Both of these are actually correct! For example the instrumental I’m using for this demonstration is 129 BPM double time. If I want to know the normal time tempo all I have to do is divide that number in half which gives me 64.5 BPM. So if you ever detect tempo that has a decimal number it was likely produced in double time and your software is giving you the normal time reading.

Benefits Of Normal Time Vs Double Time In Your DAW

Just do whatever provides you with your best workflow! But in summary, both normal time and double time tempo are correct!Let me know in the comments section below if my explanation of double time was helpful to you! I’d be curious to also know how you like to approach this whole double time conundrum as well! 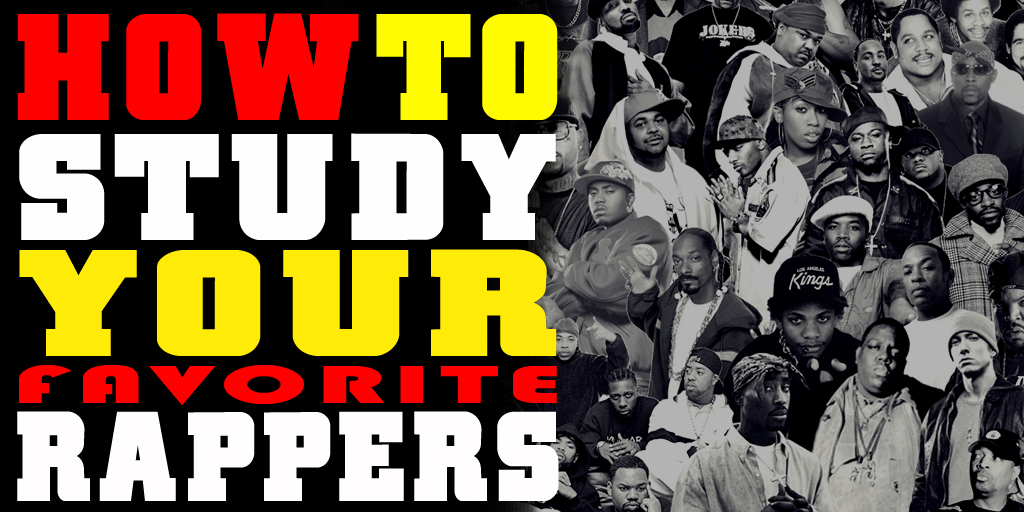 Throughout my many years of being a student of rapping I’ve learned the power of observation. It’s amazing what you can learn when you just slow down for a moment 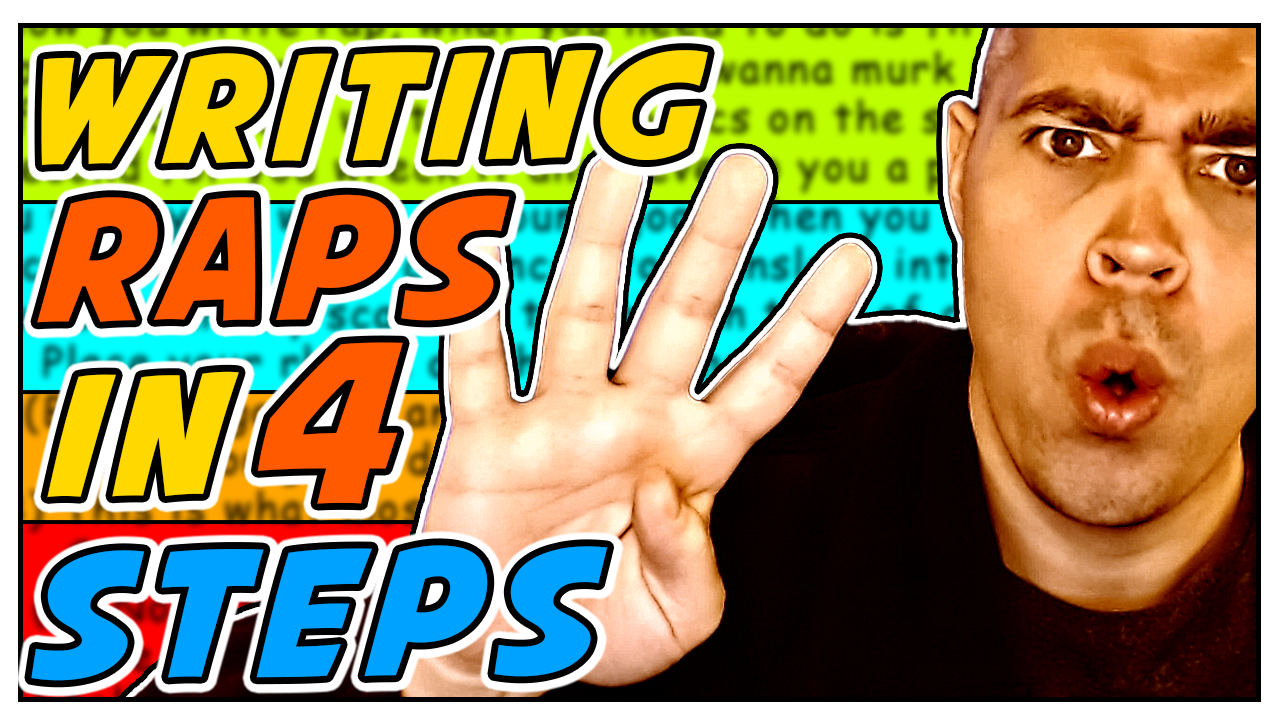 In this video I’m going to be showing you how to write a rap in 4 easy steps. 1 PICK AN INSTRUMENTAL The first step is to pick an instrumental