Every so often a piece of technology comes along that works so well it revolutionizes the way that we work. Evernote is that technology and for all of you songwriters out there it may just be your new best friend! So sit back and relax and i’ll make sure that the two of you get properly acquainted.

In short Evernote is a FREE glorified Universal Cloud Word Processor that’s compatible with Windows, Mac’s, Android’s and iPhone’s. Meaning everything that you store on Evernote is saved on a server. The reason that this is such a big deal is because the days of working on the same document on multiple devices and having to keep track of which file is the updated version is over! Now thanks to Cloud technology you simply can install Evernote on all of your devices and they will automatically sync with each other.

If you’re still a little confused here’s an example of how it works. Let’s say you have Evernote installed on your desktop computer, smartphone laptop and tablet. You’re sitting in the waiting room of a dentist office when oddly enough a melody pops in your head. You begin humming it internally in your efforts to not disturb anyone reading their Peoples Digest. And lo and behold lyrics start

coming to you that goes along with the melody!

You don’t want to loose this unexpected gem so you quickly open your Evernote app from your smartphone, quickly create a new note, give it a title and begin typing the lyrics to your new masterpiece. But you’re still afraid of loosing the melody! You notice a microphone icon within your Evernote notepad and out of curiosity you click it and to your surprise it indicates to you that it’s now recording! Holy Shnikes! you scream inwardly! You turn away from the others in the room as non nonchalantly as possible and start singing the melody into your phones mic with the voice of an angel and then save your note as soon as your finished. Wah Lah you just documented a total random moment of musical inspiration in one of the most uninspiring places imaginable.

As soon as your finished with your dentist appointment you rush home to your recording studio to start building upon your new song. Once you’ve checked into your studio you cut on your

computer and load up Evernote and are greeted by the new lyrics and audio recording you created at the dentist office on a completely separate device. You effortlessly export the audio from Evernote into your D.A.W and start building instruments around your melody. You smirk as you ponder on the magic you was able to capture and begin building upon your next masterpiece!

The Future Is Now!

This isn’t some fictitious scenario; this is the reality of how the majority of recording artists are working these days and Evernote makes it all possible! But it doesn’t stop here! If your collaborating with a friend you can share a notebook with them and work on a song together using the same notepad on different devices. You can even create a private chat room between you and a friend by simply linking your two e-mail address together How cool is that?

Evernote equips you with the tools needed to make your life much more organized. Evernote takes organization to new heights with it’s ability to add subject tags to your documents. It also

features a robust search function so regardless of how many notes you have saved you are only moments away from accessing the note that you need. You can create different notebooks for different topics and save your notes in the appropriate notebook to keep your evernote from getting cluttered. You could create a notebook for many different reasons to make your life just a little bit easier. Here’s a few ideas to get you going.

If you’re working on a new album, mixtape, or demo create a notebook with your projects title name and start saving all of it’s songs in that notebook.

Create a notebook called reminders and use it to jot down important information that you don’t want to forget. Such as a website you’ve been meaning to check out, a movie you’ve been itching to watch, a book you was recommend to read, money you or someone else owes you, appointments you’ve made with others, deadlines you need to make. You get the picture. Evernote also allows you to setup reminders within any note and allows you to fill out a date and time that you wish to be notified about that particular note. Really cool stuff!

Are you trying to make some major moves in the near and distant future? Create a notebook for your goals to help give you focus on what your trying to accomplish.

And the road map to completing your goals is creating a to do list. Create a notebook called To Do List & every Sunday set a side some time to write down everything you’re trying to accomplish for that week. You will be amazed at how productive this makes you as it will give you a since of urgency each week to make things happen which inevitably get’s you closer to reaching your long term goals.

Is there something in particular that your studying? Rapping, Producing, Mixing, Graphic Design, Song Writing, How To Play An Instrument, Auto Mechanics, Photography, Cooking, A Subject In School etc. Create a folder for it and the next time your consuming some education use it to take notes.

Here’s a good one for you rappers. Create a notebook called Lyrical Arsenal. Anytime you come across a word that you don’t know look it up and put it in this folder. Also take some time and read the dictionary and find cool words you would like to use in the future and save them in here as well.

I’ve got one more for you rappers. Create a notebook called Freestyle Drills. And write down lists of words patterns that rhyme together. Go back as often as possible and refresh yourself. Keep adding to your list and memorizing as much as possible. Here’s a short example of a list. Freestyle, de-nial, retrial, senile, meanwhile, he smile, be wild, seed pile, gee wow, he fowl, the crowd. Creating these lists will improve your freestyles as well as speed up your songwriting process.

Did you find this article helpful? Have any questions or comments? I would love to hear from you so make sure you drop your 2 cents in the comments section below and I will get back to you as promptly as possible. 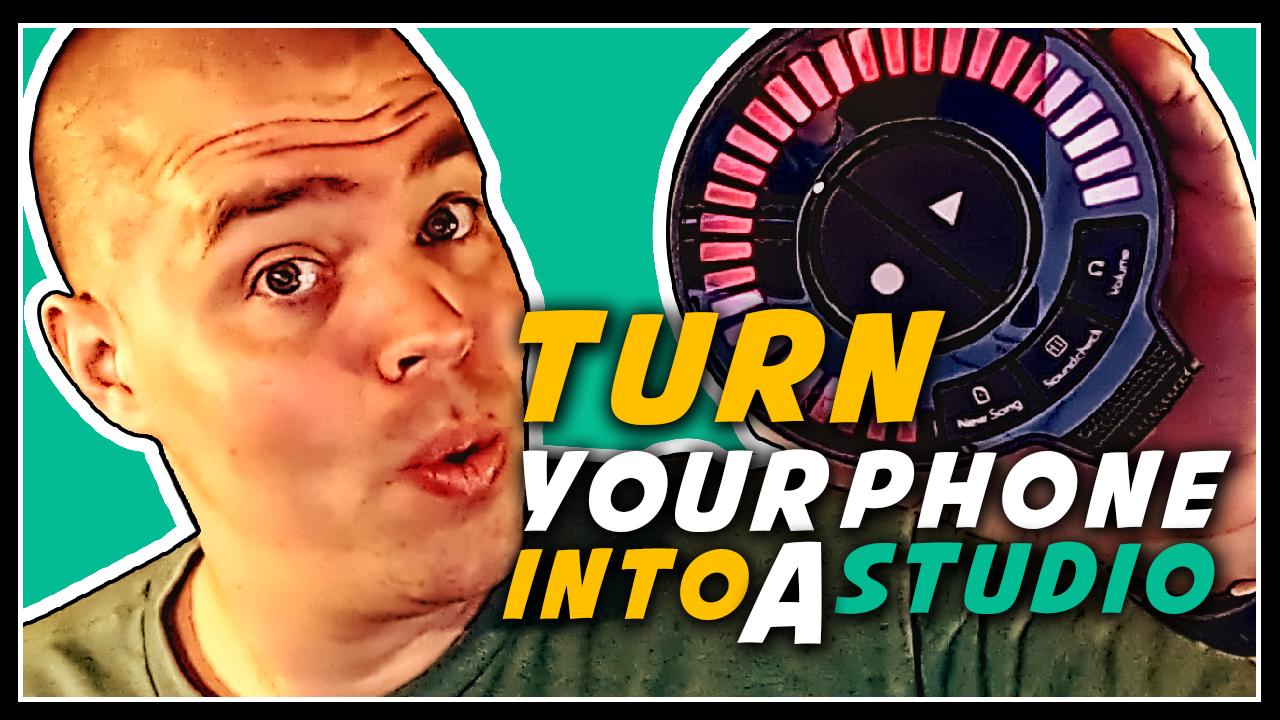 Currently, we’re beginning the 5th month of 2020 and the whole world has completely changed!  We started this year off thinking WW3 was about to happen. Shortly after we tragically 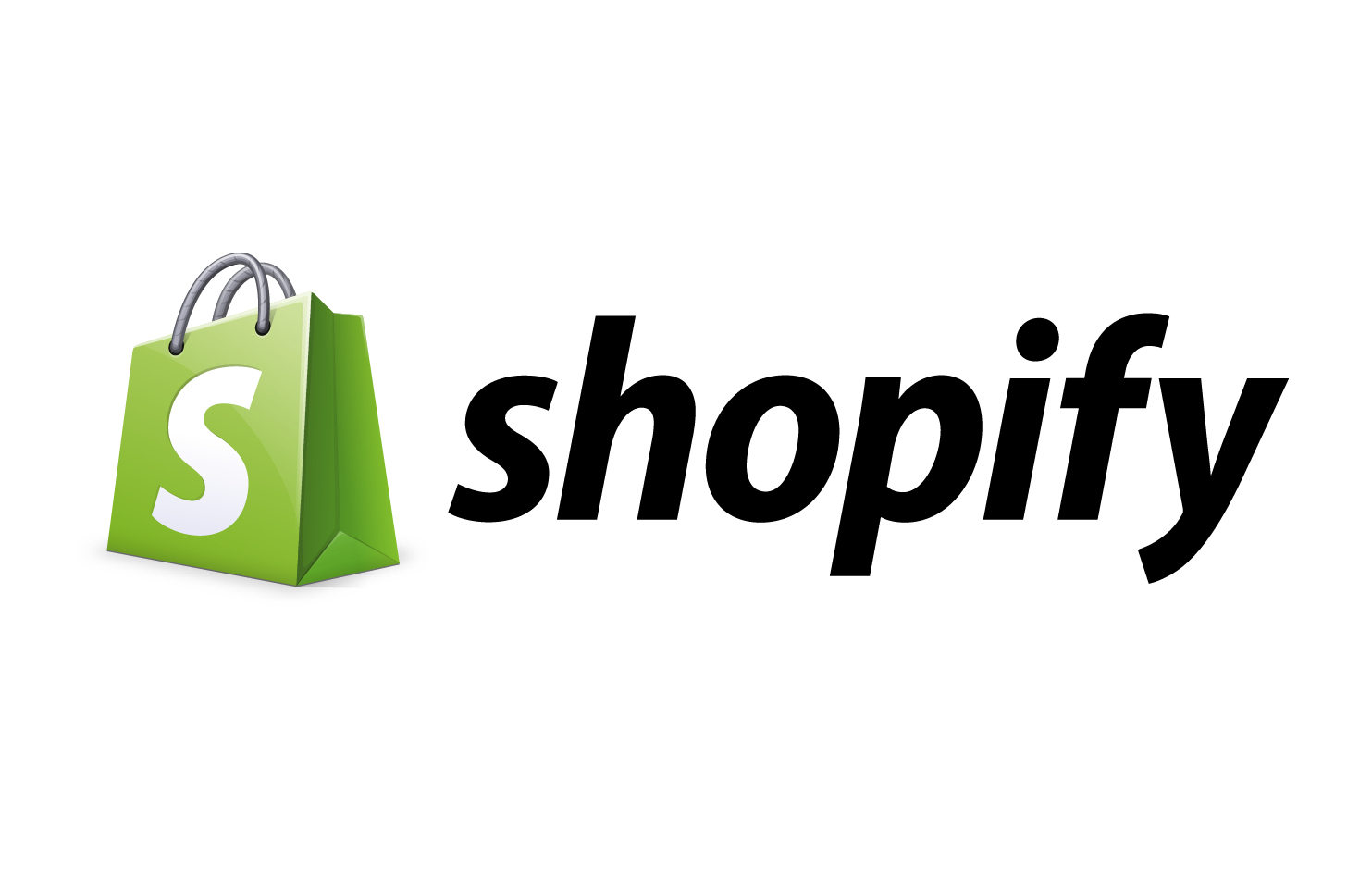 You may not be very familiar with how to start making money with an online store. Heck you may not even know what the definition of E Commerce actually is.