Before I disclose which artist released the first rap song I gotta set it up some quick rap history for you. See before there were rap songs there was emcee’s. An emcee’s job was to be the voice of the party while the DJ focused on spinning records. Emcees would

recognize special guests at the parties, make announcements, and often would spit short freestyles about what was going on at the party. Coke La Rock is known for being the first rapper to ever spit rhymes after teaming up with DJ Kool Herc in 1973 and both are recognized as the original founding fathers of Hip Hop.

Rap music was originally underground. Rapping was something that was done at parties as a way to engage with the crowd and keep the party hype. After Coke La Rock spit his first rhymes others began to pick it up quickly. Before you knew it cats was popping up at parties everywhere in New York rapping. This new thing called rapping caught the attention of record companies but they thought it was a fad and wasn’t interested in investing money into it.

It wasn’t until 6 years after Coke La Rock spit his first rhymes that the first official commercially released rap song emerged. In the summer of 1979 the Fatback Band released a rap song entitled “King Tim III (Personality Jock). The Fatback Band was a Funk band but was wanting to try something different with this record so they reached out to a talented rapper at the time named Tim Washington. This song was originally released on the b-side of their album but after the huge responses it received in the clubs it was rereleased on the a-side and became a top 30 hit on r&b charts.

There is no doubt that “Rapper’s Delight” is much more popular than “Kim Tim III (Personality Jock)” but why do you think that is? Kim Tim III was rapped over original music played by The Fatback Band while Rappers Delight was rapped over samples from the very popular song “Good Times” by Chic. Do you think the “Good Times” sample helped Rappers Delight become more popular or do you think it’s just simply a better song? Do you think by Sugarhill Gang sampling “Good Times” that it set the popular sampling trend in Hip-Hop? I would love to hear your thoughts so make sure you drop your 2 cents in the comments section below.

So there seems to be this myth floating around that there’s an age restriction for rapping. I’ve heard it on both ends from people inquiring if they’re too old to 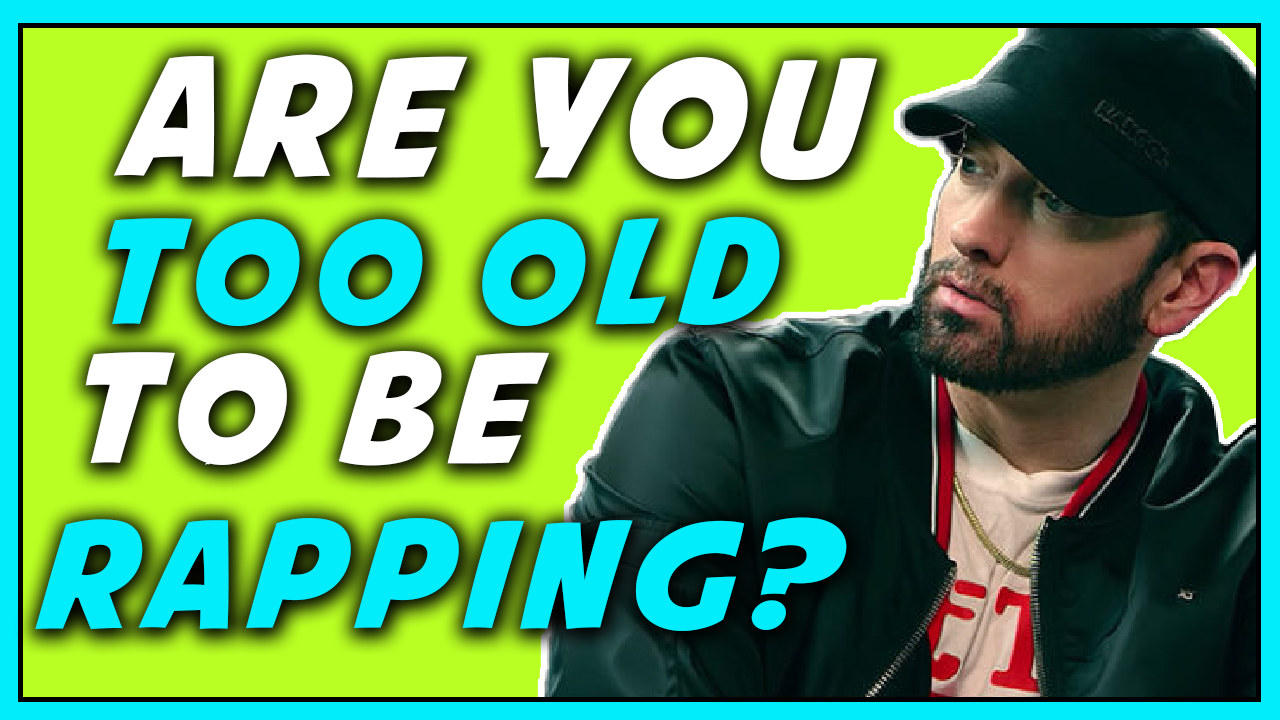 Over the years I’ve had many people ask me if they’re too old to be rapping. Perhaps you have wondered the same thing as well. In this week’s video I