What You Think Freestyle Rapping Is, May Actually Be Wrong

There’s a common misconception floating around about what freestyle rapping actually is. Many people think freestyle rapping is completely improvised, meaning you come up with all of your lyrics and rhymes “on the spot” or “off the top” of your head.

In many cases, those who’ve adopted the above definition of Freestyle Rap view people who spit written rhymes and call it a Freestyle as fraudulent charlatans who are trying to fool the listeners into thinking everything they’re rapping is being improvised live in that very moment.

They often feel the need to call these “fakes” out on their disingenuous claims of freestyling in their efforts to preserve the purity of this beautiful art-form we know as Freestyle Rap.

Their hearts are usually in the right place but their understanding is skewed about what Freestyle Rapping actually is which in turn causes them to falsely accuse other rappers on the basis of their own misunderstanding.

From The Legend Himself

If you wish to know the real definition of freestyling then who better to hear it from than one of the Hip-Hop Pioneers himself? The legendary Big Daddy Kane!

In an interview for the book “How To Rap“, Big Daddy Kane said the following…

Off the top of the head, we just called that “off the dome”, when you don’t write it, just say whatever comes to mind. Really, a freestyle is a rhyme that you write that’s free of style.

When we went off the top of the head that would just be something we did just playing around like on the corner to see who would mess up first.

To me, this whole rap thing is an art form and with art, you paint a picture. And when you look at a list of the greatest lyricists that did they thing, they wrote they rhymes. (You can listen to the interview via this link.)

If you’re not familiar with Big Daddy Kane be sure to check out my article about him which explains how he was a pioneer for lyricists and played a pivotal role in the rise of 2Pac, Jay-Z, and many others.

One thing that’s in inevitable in any art form is evolution. You will have your pioneers who are metaphorically cutting down the trees in the woods and forging the path for not only themselves but all who follow behind them.

Freestyling and going Off The Top has seemed to naturally merge together, likely due to the emergence of the rap battle scene popularized in the late 80’s which evolved rapping into a competitive sport.

During this era, rappers would spit prewritten rhymes and some were also known to go off the top which made it difficult to distinguish what was prewritten from what wasn’t. It’s also common to see “written” and “off the top” rhymes mixed together within one performance.

So now freestyling is known as written rhymes as well as O.T.T. (Off The Top). Which is why now, when a rapper is asked to freestyle it’s common for them to ask “Do you want Writtens or Off The Top?”.

What’s Freestyling Mean To You?

What are your thoughts on the evolution of Freestyling? Do you feel like written rhymes should be distinguished from rhymes that are off the top? Share your definition of what freestyling is in the comments section below. 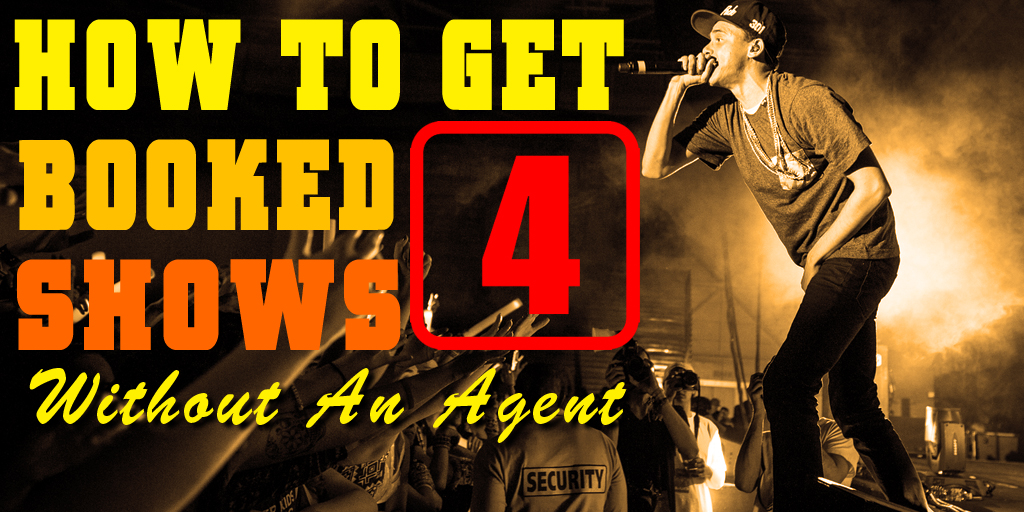 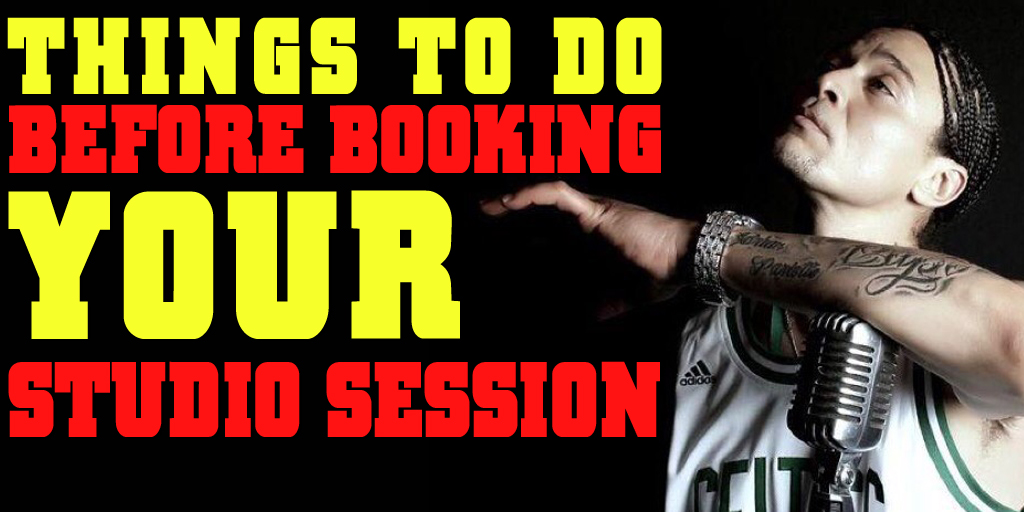 So you’ve been working hard on your song and your close to finishing it. The excitement of booking your next studio session is beginning to creep in but before you