Handicapped One Legged Man Inspires Others

Every so often you come across videos or articles about amazing people while browsing the internet which leave you inspired and encouraged in a positive and challenging way. But it’s even more rare to be close to one of those kinds of people in your personal life. 10 years ago I met a handicapped one legged man who is partially blind in both eyes who has since left me and the majority of people who cross paths with him inspired in a deep and profound way.

His name is Richard Edens and he is by far one of the most unusual, independent, toughest, outspoken and outgoing individuals that I have ever met. If you ever happen to be even remotely near him in a public setting I can guarantee you that you will not miss him! When Richard was only 7 years old he lost his left leg in a train accident which caused him to loose so much blood it led to him being partially blind in both eyes.

As the severity of his tragic accident settled in Richard would barricade himself in his mothers Trenton, New Jersey home as he struggled to cope with the sobering reality he was faced with. In school he was greeted by overcompensating

bullies that would make fun of his handicap. Before Richard reached high school he had enough of being picked on and retaliated against one of his bullies by assaulting them with his prosthetic leg. Richard was then kicked out of the school system indefinitely and I don’t think he’s wore a prosthetic leg much since then.

It wasn’t long before Richard spiraled down a dark path that would land him on the streets. He began trying to self medicate his internal afflictions with hard drugs which consequently subdued him into heavy addiction. Quite some time passed between this point of Richards life and when I meet him after he took a job as a janitor my senior year of high school in 2003. The Richard I meet was completely different than the “garbage head drug addict” that he told me stories about.

Richard and I became close friends as I began to start filming some of the amazing things he would do on a daily bases. It wasn’t long before I quit noticing that he had only

one leg. I never would hear him complain or ask for handouts but instead he would do the opposite. He would go out of his way to help others and he has always worked hard to make an honest living. After a while I guess I just accepted that his handicap was in fact not a handicap at all. If anything it’s an inspiration for me not to make any excuses. It’s a reminder to not to take anything that I have for granted. And it’s an encouragement for me to not be intimidated by anything that life may throw my way.

I have truly been blessed to have spent the amount of time that I have with Richard. He has taught me so much about God but not just through his words but even more so through his life. Richard is a Pastor now and he married my wife an I nearly 8 years ago. He’s a motivational speaker, gut busting comedian, physical trainer, businessman, husband, and a true inspiration. After all this time I realized something that I find quite amazing. It took a blind man with one leg to show me how to see and how to walk. 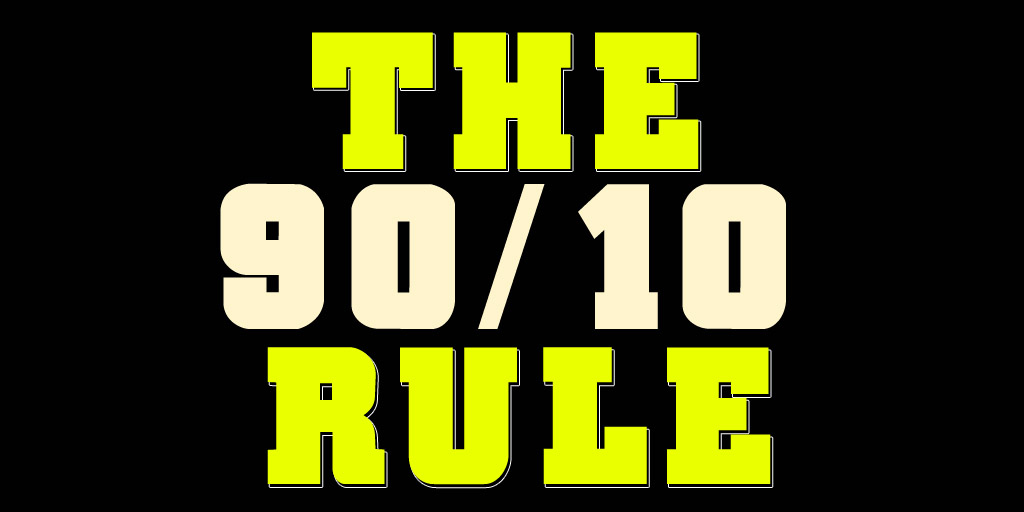 Do you truly realize the power that you possess? It’s easy to feel like you’re insignificant in the grand scheme of things but it’s all a matter of perception. Today 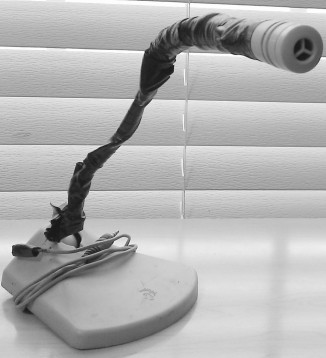