How To Begin Writing A Rap Verse

In today’s video, I’m going to show you how to begin writing a rap verse using 6 different techniques.

To get started it’s important to note that if your verse is going to be a part of a full song then I recommend you do 3 things for your song before you write your verse.

How To Begin Writing A Rap Verse Using 6 Approaches

And each of the 6 techniques I’m about to share with you, I’m also going to provide you with links to songs that use them.

And the instrumental I’m using today is a beat that I produced called Fairy Tails. If you like this beat I’ll post a link to it along with everything else I just mentioned in the video’s description below.

Now the 1st technique I’d like to share with you to begin writing a rap verse is by simply asking a question.

What rapper do you know whose skills is fresh as mine?

What’s the point of falling in love with someone who already fell?

Should you tell them if their hearts already with someone else?

Why’s the media trying to pin us against one another?

A house divided can’t stand, y’all my sisters and brothers.

Another effective technique you can use to begin writing a rap verse is by making a statement or claim that you can expound upon in the song. This could be your opinion about something, your favorite or least favorite thing about something. Or you could be just expressing something personal you’ve gone through.

Only a weak-minded person’s jealous of another’s success

cause they view all their wins through the lens of regret

3 EXPRESS HOW YOU FEEL

Another approach to begin writing a rap verse is to state how you feel about something. You could express how you’re tired, upset, confused, happy, nervous, excited, etc.

And trampled upon by elephants,  the extent of my hurt

and wanna punch my boss in the nuts like Johnny Cage

Cause I may never reach this altitude again in the clouds

Another cool approach to writing a rap verse is by stating the time, year, or location of where your song is taking place. This works particularly well for storytelling-type songs.

It was 96 in the backwoods of Georgia,

Newports in my pocket, bottle rockets off tha porch

just to earn some crumbs from my dumb boss who’s just a jerk.

5 BEGIN TO DESCRIBE A SITUATION

Another great way to begin writing a rap verse is to begin telling the listener about a situation you or someone else has found themselves in.

I’m so broke that I can’t even pay attention

This is the first time I’ve loved a girl with my all.

My parents said they kicking me out, if I don’t get me a job.

They only gave me 2 weeks, for me to beat all the odds.

And the 6th way to begin writing a rap verse is to start a conversation by beginning to speak to a person, place, or thing. You don’t have to immediately call the person or object by their name or title. The conversation doesn’t have to go back and forth either, it can be one way.

You don’t have a clue to all that you’ve put me through.

All the time and tha money I spent that’s wasted on you.

Hey Mom, I’m sorry for all the stress that I caused you,

It seems like yesterday when we was both on the phone

Talking about hanging out, I can’t believe that you gone

SONG EXAMPLE: “I Miss You” By DMX  ft. Faith Evans

And I’m curious to know, out of all the 6 techniques I shared today, is there one that you’ve never used before? If so which one? Also, is there a technique you like to use to begin writing a rap verse that I didn’t cover in this video? If so, share it with the community in the comments section below! 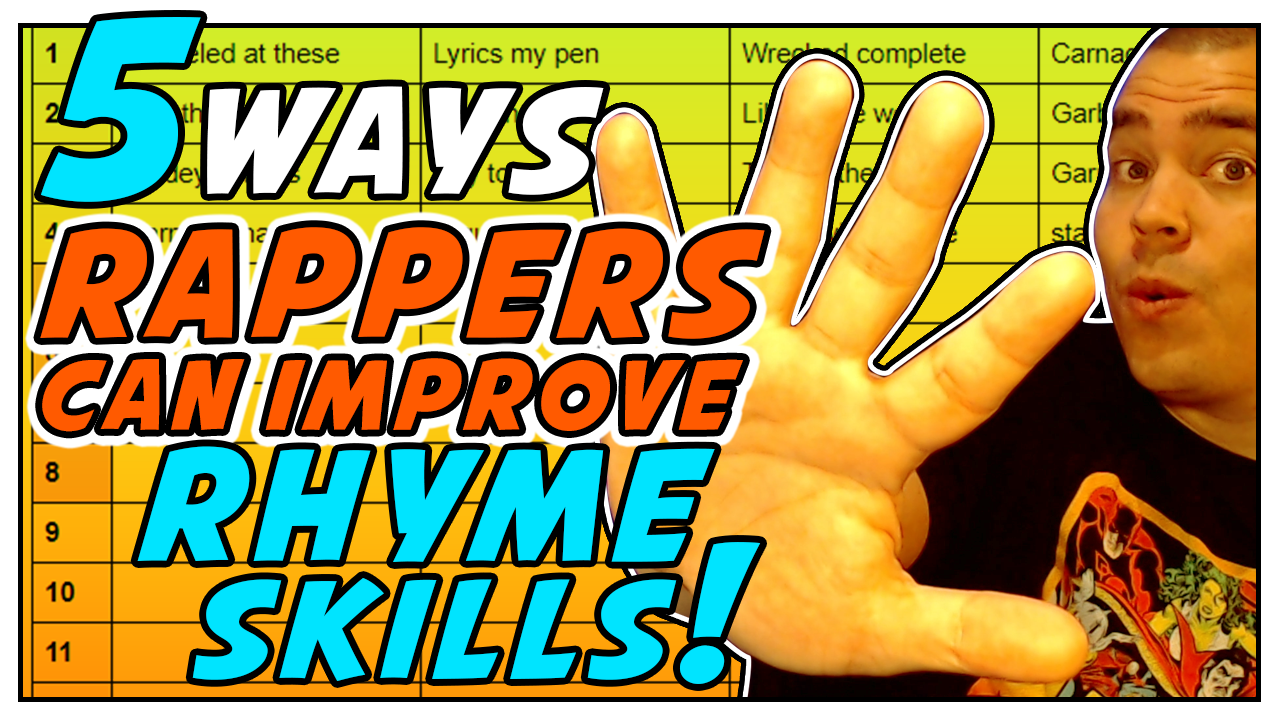 In this video, I’ll be discussing how to improve rhyming skills and how to get better at rhyme schemes by demonstrating different ways to rhyme. This applies to rhyme schemes 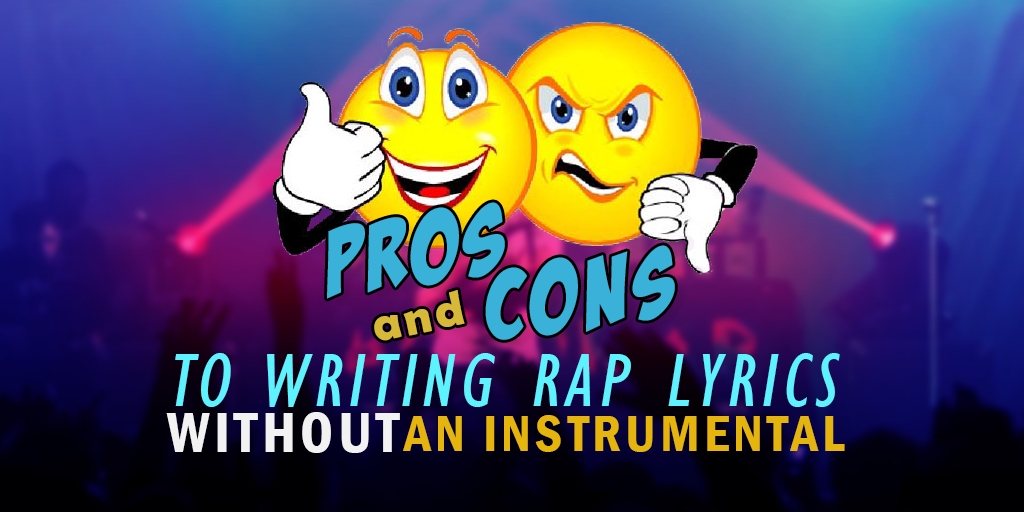