How To Create A Unique Rap Style

A common question I constantly get asked from up and coming artists who are learning how to rap is “how can I create my own unique rap style?”.  This is actually a really good question and you may find my answer quite shocking at first but before you discredit what i’m about to say please hear me out.

If you’re wanting to create and cultivate your own sound you need to first accept the fact that you’re not original. I know this can be an offensive notion to entertain and I myself am not excluded in that regard. But before I’m bombarded with 4 letter objections allow me to elaborate.

If you are rapping, that in and of itself is not original. Now if you happened to be the first person to ever rap you indeed would be original. The definition of the word original is “present or existing from the beginning; first or earliest”.  Now the reason I point this out is because often times we as artists feel like it’s wrong to study others rappers flow. And believe it or not this mindset hinders our growth as rappers.

Back In The Day

If you listen to some of the first rap songs ever released commercially and compare their rapping skills to modern day rappers that you consider to be skilled then it’s obvious that rappers have gotten better at rapping. But how so? Well for those who we’re some of the first rappers, they we’re truly original which also means they had no other rappers to learn from. They didn’t have nearly 40 years of rap music to reference to like we have today.

The Beginning Of An Evolution

But what began to happen is more rappers started popping up that we’re inspired by previous rappers. So they instinctively learned from them and tried to add their own twist to it. This began the evolution of rap music and it has been evolving up until this day.

How many times have you heard rappers share who their musical influences were? These are rappers that came before them that they are giving credit to that inspired their own unique sound. What rappers and overall musicians “in other genres” at large do you enjoy? Do you know why you like them so much? Become a student of those artists and study their techniques such as flow, delivery, rhyme schemes etc.. And take some of the techniques you’ve learned from them and mix them all together like gumbo and see what you come up with. Most likely it will be unique!

The bottom line is we all have unique tastes and styles. No one else has your thumb print. You are already unique so don’t worry about trying to be trendy, be a trend setter, be yourself! Some people may not understand you at first but that’s okay, some people are just a day late and a dollar short and even if they never love your music that’s okay because you can’t be everything to everyone anyways. Study the music that moves and inspires you and you will begin to develop your own unique rap style. 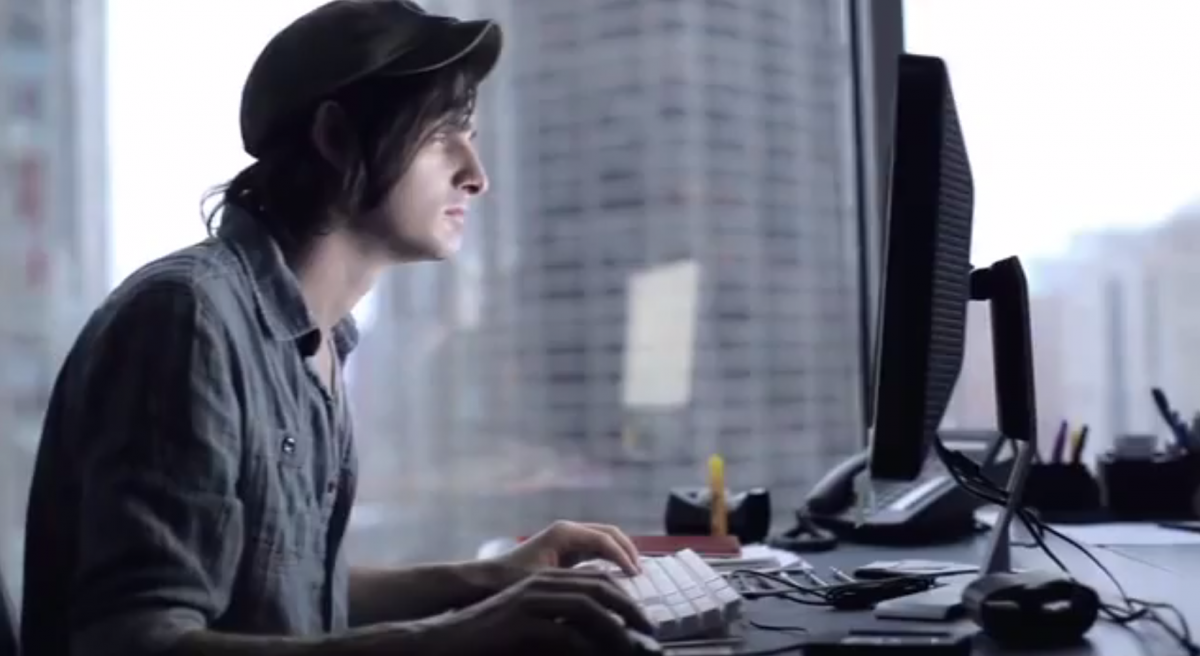 We truly live in a wonderful time! This age is referred to as the information age due to how accessible high speed internet has made information to anyone world wide.