How To Finish Your Rap Songs Faster

Sometimes, writing a rap song can feel like a daunting task and seemingly take forever!

Just think about this for a moment. Rap songs typically contain the most lyrics and rhymes in comparison to any other genres of music. Simply put, our lyrical content is much denser and therefore requires more work from us from strictly a songwriting perspective.

Within this article, I’m going to share one major hack to help you finish your rap songs faster! Let’s get straight to it!

One major downside to spending a lot of time writing a rap song is that we lose what I like to refer to as our “Fresh Perspective“. If you’re not sure what that is, it’s that excitement you get when you’re working on a new song. The more time you spend working on a song, the more the “newness” wears off and the normalcy of it sets in. This can trick you into thinking your song is no longer good and can cause you to throw it away and never complete it.

You have likely witnessed this as a kid. You know when you get that new game or toy for Christmas you’ve been frothing from the mouth for? At first, you’re elated and high off the excitement from having this new awesome thing! But after a few weeks, the newness wears off and so do the emotions attached to it. This same thing happens with songwriting as well.

Now that you’re aware of this, here is how you can get around it using what is known as “Parkinson’s Law”.

Parkinson’s Law states the following.
“Work expands so as to fill the time available for its completion”.
In other words, the longer you give yourself to complete something, the longer it will take you.

For example, for several years I had been wanting to make a Christmas Rap song but I kept putting it off. Until one year, there were about two weeks until Christmas and I just said “Screw it”, this is the year it gets done!

One of the reasons I had been putting it off so long is because I’m a perfectionist and sometimes to a fault. I wanted to make the beat, write a full-length song, and have a professional music video.

Well, if I was going to knock it out in such a short amount of time I realized I was going to have to make some adjustments. So here’s exactly what I did.

Day 1 Picked out an instrumental to lease and wrote a verse and hook
Day 2 Recorded and mixed it
Day 3 Created a storyboard for my super low budget music video, film locations, shots around the town I wanted to get, etc..
Day 4 Me and my wife filmed most of the music video using an old camera that could only record short video clips. I ended up running out of space on the SD card.
Day 5 Finished getting the rest of my shots
Day 6 I edited my music video
Day 7 I started sharing it with the world with still 1 week left before Christmas!

The Instrumental
Instead of spending a whole day making the instrumental, I was able to lease an instrumental and write everything within the same amount of time.

The Video
The video quality wasn’t amazing. There were some lighting issues and video glitches I encountered during editing. I hadn’t fully memorized the lyrics so there are even some parts in the video where my lips don’t line up with the track because of it.

The Verdict
Did everything come together perfectly? NO! It had its share of flaws. But remember, “perfection” isn’t always what is most important. “Sometimes done is better than perfect!”.

My main goal was to create a fun Christmas Rap song that would hopefully bring enjoyment into other peoples lives during this time of the year. And I accomplished just that within only 6 days from start to finish!

And 4 years later, I’m still proud of it and other people are still getting enjoyment out of it too!

So if you want to finish your rap songs quicker here are 3 main keys to doing so.

Let me know in the comments section below if you’ve ever started writing a rap song that you was super excited about and then after spending a lot of time on it, you felt it was no longer any good. 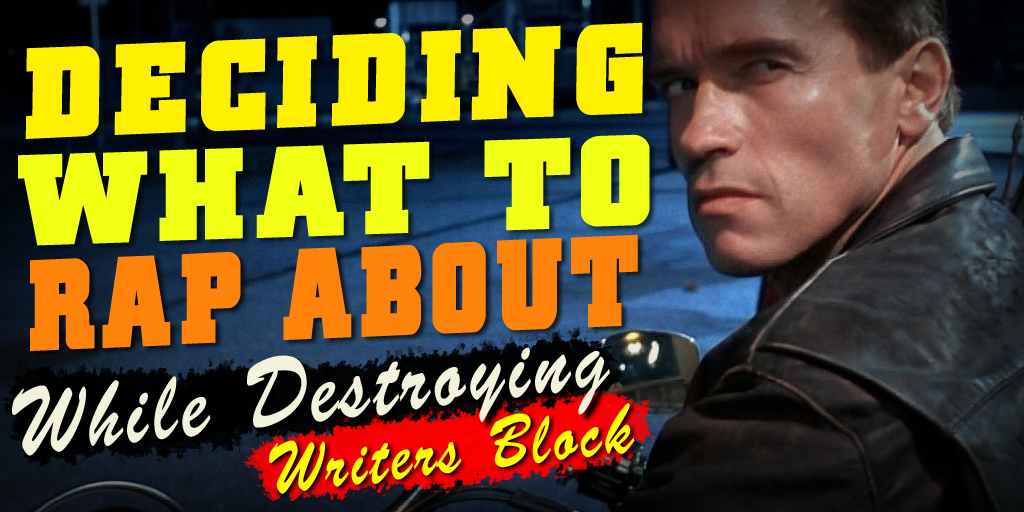 Have you ever attempted to write your next song only to be met by a crippling nemesis known as writers block? Of course you have! Anyone who is a creative 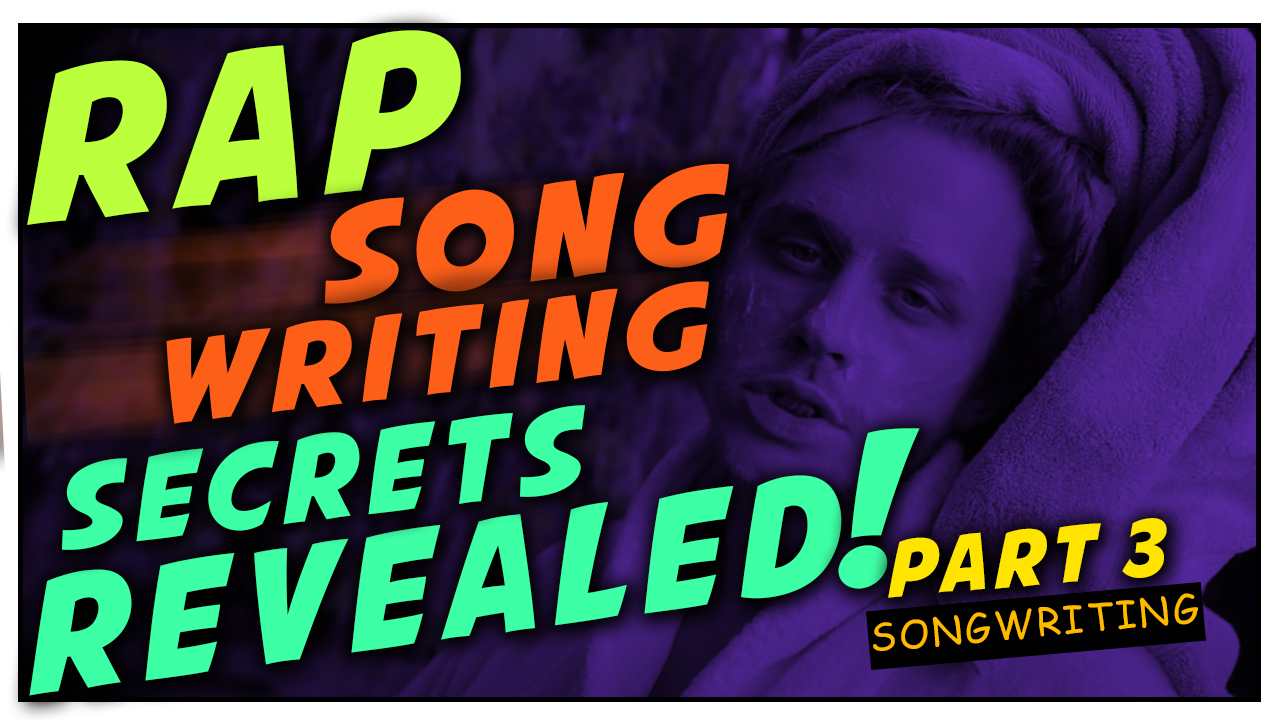 In this week’s lesson, I’m going to show you some of the secret songwriting techniques that the very talented rapper Cal Scruby is using in his song Cigarette Break. If