How To Rap: Detecting Tempo

In my last how to rap article I broke down how the tempo of a beat has a significant factor in picking which beat is right for you. In this weeks article i’m going to be explaining different methods of detecting tempo along with the important benefits of doing so. So without further ado… LET’S GET IT!!

Now tempo is an Italian word that means “time” and in musical terms it basically means the speed at which a piece of music is performed. Detecting the tempo of the song you’re working on is important for the following reasons.

For recording engineers setting the proper tempo for your songs studio session allows them to properly utilize the DAW’s grid when copying and pasting hooks, importing and placing contributing artists vocals in your session and properly utilizing time based effects such as delays.

If you’re working with a producer on creating a new instrumental or adding to a previous one they’ll need to know what tempo the track currently is or what tempo range you may be going for in order to ensure that they’re on the same page as you.

If you are looking to collaborate with other musicians they’ll need to know the tempo of the song to ensure the parts their playing is in time with yours. Many musicians use click tracks while playing and practicing to keep them in musical time with the tempo of the song. A click track is basically just a metronome that plays at an exact speed, measured in bpm (beats per minute) and makes audible sounds so you can stay on beat by listening instead of having to watch it.

A lot of DJ’s organization and work flow is centered around tempo ranges of songs which allows them to make smooth transitions when mixing two songs together. Tho most DJ software these days has built in beat detection they will still appreciate you making their jobs just a little bit easier.

There are several ways to detect the tempo of a song. Here are 4 ways that you can do so.

look to see if the tempo is mentioned within the mp3’s file tag information.  If you got it on the Internet return to where you got it from and see if it’s listed there any where. It will often have the tempo number followed by BPM “Beat’s Per Minute” for example 95 (BPM)

Many DAW’s have this wonderful feature where it will figure out the musics tempo for you. The term may vary depending on which program you are using. Common names for this feature are Beat Detection, Tempo Detection, BPM Detection, Detect Tempo and BPM Counter.

Another way of detecting tempo is via a method called Tap Tempo. Tap Tempo is a feature found in DAW’s, websites, and even mobile apps. The way that it works is you tap a button for each beat in a measure for several measures and it will calculate the beats per minute which is your tempo. Here are some of my free recommended resources that will allow you to do this.

If none of the previous methods are viable for you there is always the good ole fashion manual counting method. For this method you will need a stop watch and a calculator both of which are usually featured on most mobile devices and computers.

All you need to do is play the beat and begin the stop watch at the beginning of the first beat of a measure and count for 8 bars and then stop the stop watch on the first beat of the 9th bar. You will then take the exact number of seconds and milliseconds and divide 32 “number of quarter notes in 8 bars” by your seconds including milliseconds and then multiple it by 60 “the amount of seconds in 1 minute. So for example if your time was 21.56 your equation would look like this 32 ÷ 21.56 x 60 = 89.053 giving you a tempo of 89 Beats Per Minute.

Did you find this article helpful? Have any questions, comments or feedback? I would love to hear from you so make sure you drop your 2 cents in the comments section below! 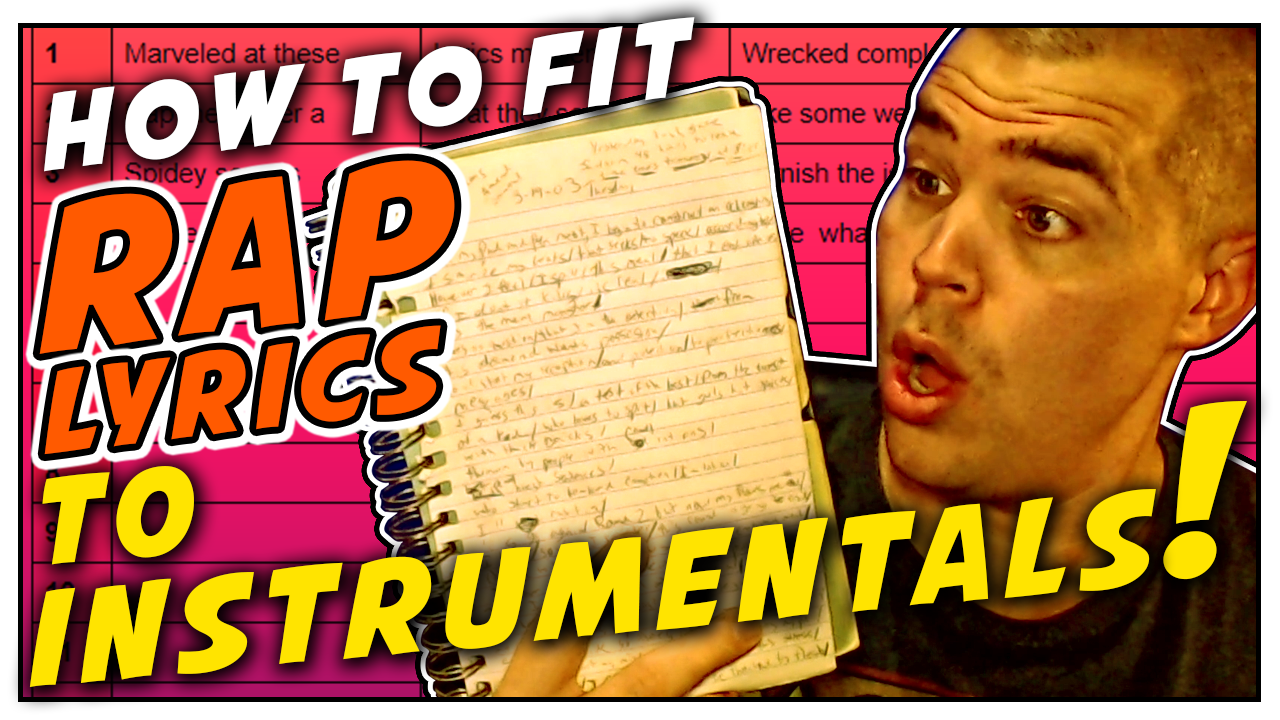 Does this sound familiar? You write some awesome lyrics without an instrumental and then when you try to rap those lyrics over an instrumental it sounds like complete trash! Well 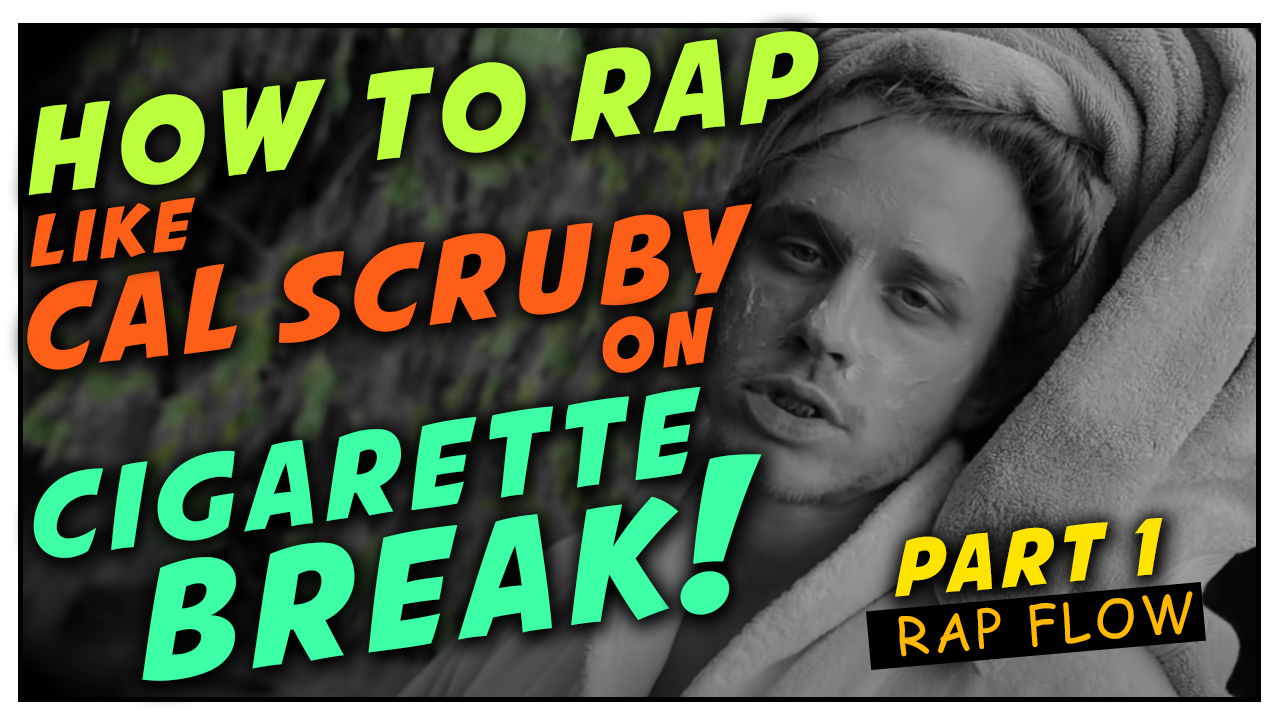