How To Rap Fast

Demystifying How To Rap Fast

When you are first attempting to learn how to rap fast it can seem very difficult and somewhat mysterious. But the truth is that it isn’t once you understand the fundamentals of what rapping fast actual is. In this article I will break everything down and keep it straight to the point. Let’s Get It!!!

Now the real trick to learning how to rap fast is having a clear understanding of how we pronounce words along with the syllables which make them up. Most languages consist of two types of sounds which are vowels and consonants.

When you pronounce vowels your breath flows freely throughout your mouth without any interruptions. Only five of the 26 letters in the alphabet are vowels A, E, I, O, U and sometimes Y is considered to be a vowel because it can sound like other vowels. For example in the word sky the Y actually sounds like an I and in the word baby the Y sounds like an E.

When you pronounce consonants your air flow is interrupted or limited by the position of your teeth, lips, or tongue. 21 of the 26 letters in the alphabet are consonants B, C, D, F, G, H, J, K, L, M, N, P, Q, R, S, T, V, W, X, Y, Z. Most consonant letters have only one sound and rarely sound like their name.

There are two main types of syllables and words which are stressed and unstressed. Stressed means that you put more emphasis on those syllables or words by sustaining it longer and saying it louder.

Some words are spelled exactly the same but have different meanings depending on how you stress their syllables. For example if you stressed the first syllable in the word present like PREsent then it means “a gift” but if you stress the second syllable like preSENT then it means “to show or demonstrate”. If you are unsure of which syllables in a word is stressed you can reference to a dictionary and typically the syllable that is bold is the one that is stressed for example Steady [sted-ee]

You’ve probably heard the phrase “it rolls off your tongue” which basically means that the selection of words within a sentence uses a healthy balance of vowels, consonances, stressed and unstressed words and syllables which allows your mouth to more easily make transitions from one syllable to the next. For example “bet-ter watch out what you think” uses B,T,W,O,W,Y,T. But the sentence would be much more difficult to say if it read “bet-ter bring back my blue base-ball bat” which uses B,T,B,B,M,B,B,B,B.

Here is a diagram of a healthy selection of syllables that most people could say fairly fast. The large red words and letters represent stresses and at the end of each line is a syllable count. Notice how the stresses are spread out and usually have at least two unstressed words or syllables between them with only a few exceptions. Also study the variety of vowels and consonants used which don’t overload the mouth by putting the same sounds to close together.

Exercises To Help You Rap Fast

If you find it difficult to say these lyrics fast break them down into small sections and practice them repetitively. This will allow you to memorize them so you’re not restricted by the speed of your reading. This will also improve the muscle memory in your mouth which will make it easier to say the lyrics the more you practice them.

Also try doing a vocal warm up called “Lip Trill” which is also know as “Bubble” to loosen up your vocals. Imagine you’re swimming and submerge your head underwater and start blowing air through your lips and it makes that “BrBrBrBr” sound as the bubbles are made. Lip Trill is doing that without the water. Just relax your lips together and start blowing air through your mouth while using the muscles in your diaphragm. Make sure that your lips aren’t pressed together but are gently relaxed against one another.

As enough air passes in between your lips they will start vibrating and making the “BrBrBrBr” sound. If you are having trouble making your lips vibrate take your two index fingers and place one of them gently on each side of your lips while blowing air. Once you get this down pat try adding humming to the equation. Lip Trill’s are a great exercise to warm up and strengthen your vocals while also loosening up your lips.

I hope that you found these tips helpful. Please let me know if it was and if you have any questions, comments, or feedback please drop your 2 cents in the comments section below. Cheers to being a better rapper now! 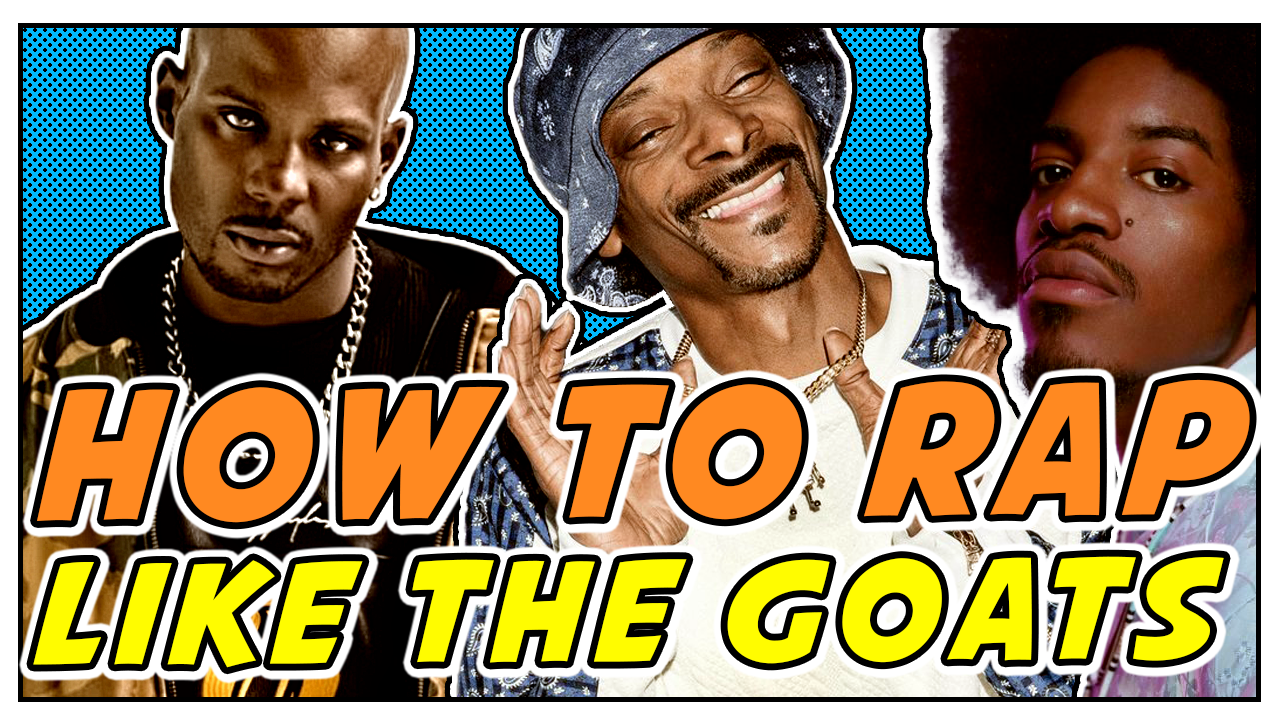 In this video, you will learn a practical way that you can learn how to rap like the GOATS by using a technique called “Referencing”. This will not only cause 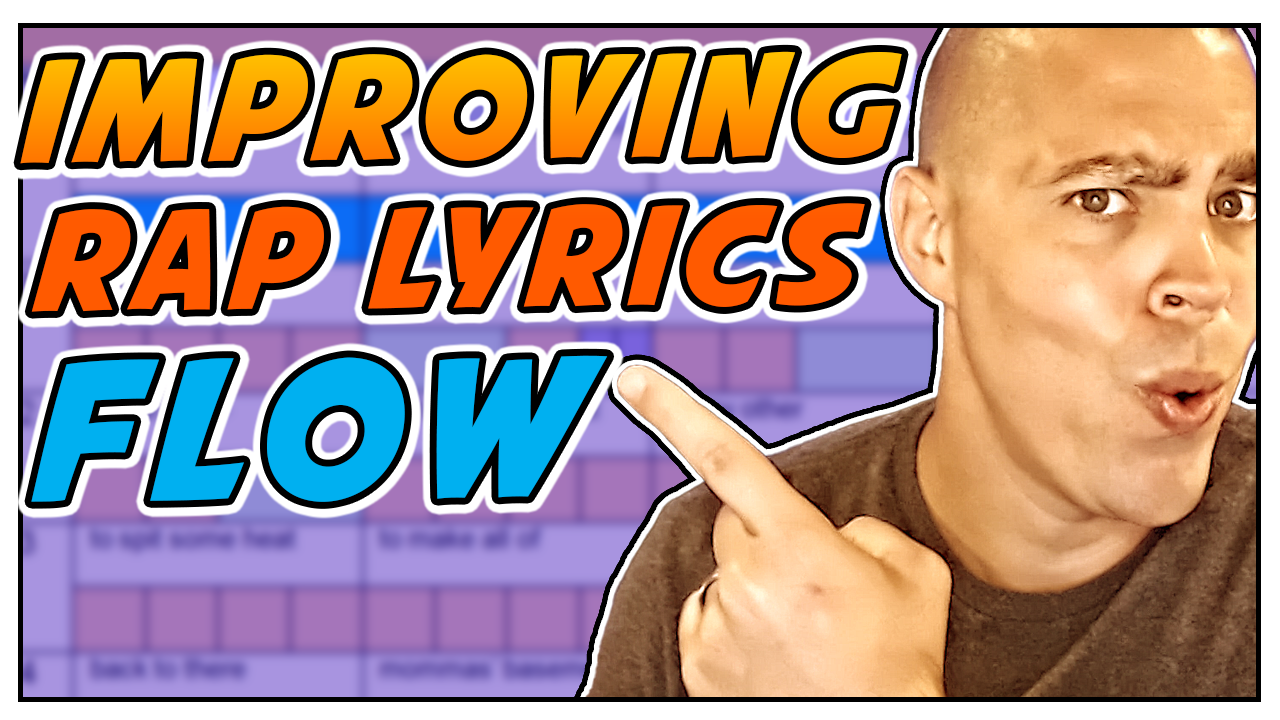 In today’s video, I’m going to show you how to make your rap lyrics flow better by learning how to how to structure rap lyrics and cadences to work perfectly