How To Write Rap Lyrics Faster

It’s quite magical when the moment of inspiration hits you to write a song. It’s prudent to immediately start jotting down your lyrics as you’re being showered with fresh ideas that spark your creativity. But these moments don’t last forever and you must take advantage of them as much as possible while you have them. In this article, I will share a valuable technique on how to write rap lyrics faster so you can maximize your productivity during your next writing session.

Have you ever been in the middle of a mentally stimulating conversation with a person? One that’s so interesting that it causes everything that’s happening around you to subside into the abyss? For that moment in time, nothing else seems to exist as you have been engulfed by the momentum of thought-provoking dialogue in which you have no inkling to be liberated and hence, content.

But in the middle of this blissful exchange, you reach to grab a word but you draw a blank. You fumble helplessly through your memory banks and inevitably you regretfully conclude you have an empty tank. And as quickly as the conversation was sparked it loses its momentum and dies. You both quickly wrap it up as you say your goodbyes.

The Struggle Is Real!

okay, enough of the poetry lol. But we all know how frustrating it can be to have something on the tip of your tongue but just can’t seem to remember it. This is especially annoying when it’s an important moment such as a public speech or an important conversation such as a job interview.

Just think that if we have these hiccups in conversations how much more prevalent they are when we’re trying to write our rap lyrics using complex rhyme schemes! Nothing kills your creative vibe more than getting stuck which kills the momentum just like the conversation I previously mentioned.

So if you would like to significantly reduce the time it takes you to write your rap lyrics I recommend creating something I like to refer to as Freestyle Drills aka Rhyme Lists. The concept is simple but the benefits are powerful. This will help you freestyle better, write lyrics quicker and it will also help you in your day-to-day conversations.

All you have to do is grab a notepad or if you prefer typing I highly recommend using a free tool called Evernote. And simply start creating lists of words and groups of words that rhyme together and memorize them. Here’s an example of what I’m talking about.

Notice how all the words are in alphabetical order. This makes the lists much easier to build and maintain. When I begin a new list I start with the closest letter to the front of the alphabet as possible and work my way up. So for example in the list above the first word that came to mind was “flame” then I started coming up with rhyming words starting with the letter “A” and worked my way up the alphabet.

If I were to pick a different word to begin building a list off of such as “penny” then I would try to come up with a word that rhymes that’s closest to the front of the alphabet and then work my way up. So for example

Notice how the first list consists of one-syllable words that contain “ain” and “aim” sounds. And the second list of words is two syllables that contain variations of the “en”, “em”, and “e” sounds. And with it being two syllables I occasionally put two 1 syllable words together to get the two-syllable rhyming word effect out of them which gave me more rhyming possibilities.

Just imagine how many of these lists you could create. Just pick you out a word from your head or look up a cool new one in the dictionary and start creating some lists. And as you create these lists go back over them often for memorization purposes and to add to them if you can. And the next time you write your rap lyrics you will reap the rewards!

I hope that you found this article helpful. Do you have any neat tricks that help you write faster? Have any questions or comments? I’d love to hear from you so make sure you drop your 2 cents in the comments section below. 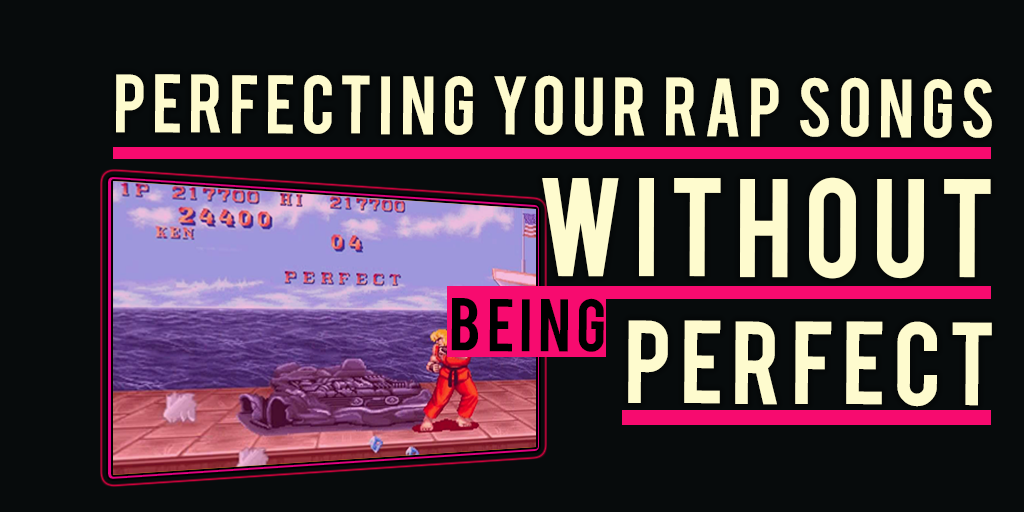 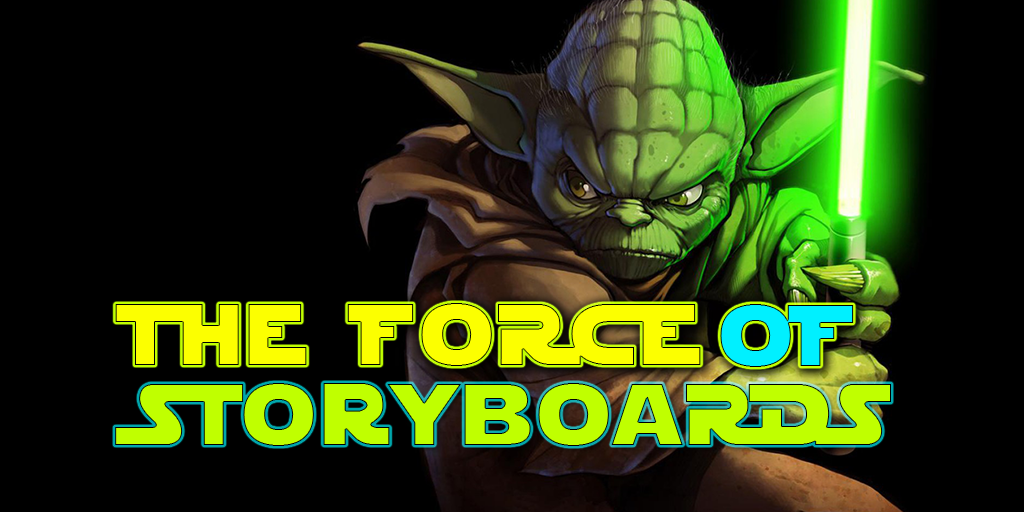 We’ve all experienced that moment when you attempt to write a song but “The Force” just isn’t with you! Regardless if you’re struggling to get your song started or are