In this video, I’m going to be sharing some interesting things that I discovered while studying Duck Duck Goose by Joyner Lucas. This video is geared towards rappers and rap fans who are wanting to dig into their favorite artists’ music to gain a deeper understanding of what makes their songs so unique and catchy.

One thing I found interesting about Duck Duck Goose is how Joyner used pausing to create tension in his verses which leaves you hanging in suspense for what he’s about to say while pondering on what he just said.

As rappers, we have a tendency to want to pack our bars as densely as possible which is dope! But there’s also a lot of magic you can create with pauses.

Joyner also used pausing to create contrast and movement in his rap flow. These pauses allowed his bars to open up which gave him room to fill them in more densely later which gave his rap flow some nice movement.

For example, pay attention to the pauses in the first 4 bars of his refrain at the beginning of the song and then notice how he begins filling in the pauses beginning on bar 5 which creates this nice jump in aggression with his rap flow.

Another thing I found interesting about Duck Duck Goose is how well Joyner punched in his vocals. Many rappers don’t realize the importance of punching in their vocals to achieve the best rap delivery possible.

This is especially important on a song like this that has a lot of fast cadence sprints where Joyner is rapping for multiple bars without giving himself any room to breathe. This is a popular technique that is used to push the boundaries of what is physically possible! This technique is also used a lot on songs like Rap God and Godzilla by Eminem.

You know you’ve done a great job punching in your vocals when you can’t tell that it’s done.

If you wish to learn more about how to punch in rap vocals, I’ve already done a video tutorial that breaks it all down which you can check out here.

But here’s a few parts where you can tell Joyner punched in if you listen very carefully.

In case you’re wondering, a Refrain is a phrase or a few bars that are repeated throughout the song.

The main difference between a Refrain and a Hook is that while both of them repeat themselves throughout the song Hooks typically carry the most emotional impact of the song and they often tie in with the title and are the main theme of the song while Refrains play more of a supportive role for the main theme.

This song begins with a refrain which is also repeated after the final hook with an alternate ending to wrap up the song. This may not be noticeable at first because Joyner is rapping these refrains so it feels like it’s a part of his verses.

And going by ear this song feels overall like it’s predominantly rap verses that end with the “Duck Duck Goose” catchphrase which due to it’s repetition and it’s emotional significance to the theme of the song serves as a short hook.

Keep all of that in mind as we check out both hooks and refrains and also notice how each hook and each refrain are different lengths which is not common.

Another thing I found interesting is how Joyner incorporated spelling and acronyms into his lyrics. This makes what he’s saying a little more cryptic while it also gives him more possibilities with his rhyming.

And the final thing I found interesting about Duck Duck Goose isn’t rap related but more on the production side of things. The melody of the bassline was driving me nuts because I thought I heard it in another song. After I dug through the crates in my memory banks two songs came to mind.

The first one was a popular R&B song from back in the day called “Pony” by Ginuwine.

Now I’m curious to know, did I make you aware about something you hadn’t already noticed about this song? And is there anything you found interesting about this song that I didn’t mention in this video? Let me know in the comments section below.

My name is Cole Mize with ColeMizeStudios.com where I strive to make you a better rapper now! If you’re trying to perfect your rap skills, make sure you get yourself a FREE copy of my eBook The #1 Fundamental To Rapping below 👇And always remember, when it comes to rapping, there’s no rules, there’s only techniques! Peace! 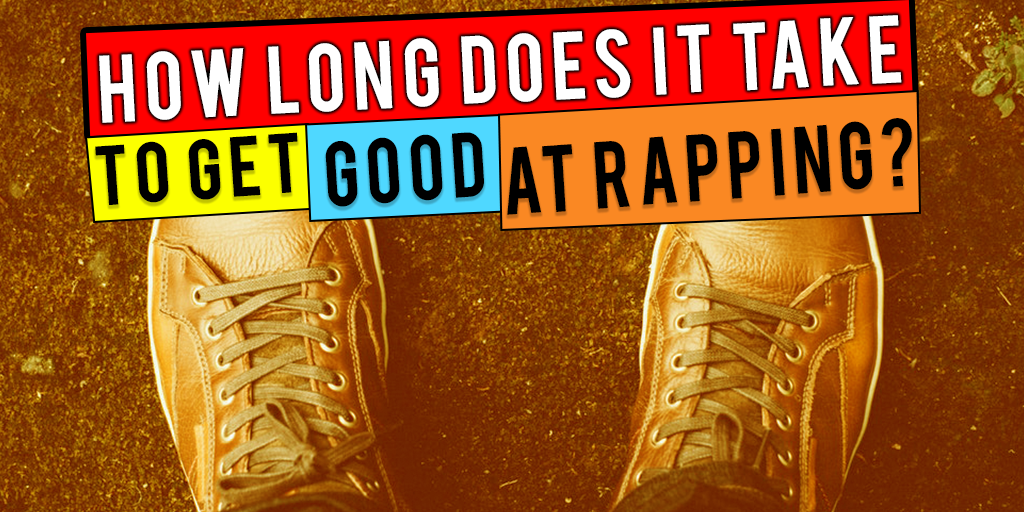 Have you recently embarked on your musical journey in hopes of one day becoming a “Rap God”? Just like any other trip you may take, you’re probably wondering how long 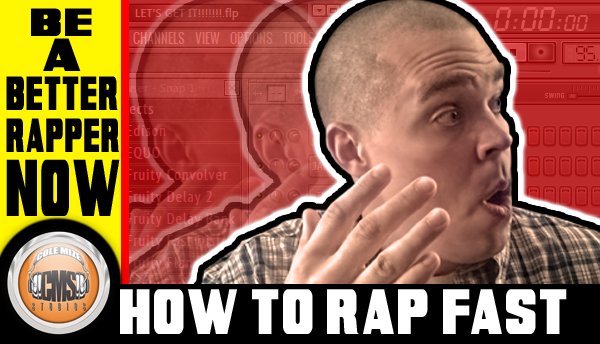 Demystifying How To Rap Fast When you are first attempting to learn how to rap fast it can seem very difficult and somewhat mysterious. But the truth is that it