In my previous article “Demystifying Marketing And Promotion For Rappers Part 1” I explained the difference between marketing and promotion along with how you can identify your target audience and I even shared one powerful technique on how to reach and promote to them.

In this article, I’m going to share another promotional strategy that I recommend. And don’t feel obligated to pick just one of these promotional strategies, but rather feel free to use as many of them as you can. If your promotional tactics are more diversified you will likely have a higher success rate in gaining fans.

If you haven’t already, read my first article on marketing and promotion be sure to do that first because in this article we will be building off the target audience I helped you identify in that article.

Now let’s take a look at another promotional technique you can start using to get more fans!

Influencers are anyone or entity who has an existing audience.

Most rappers who do promote their music usually try this method first but many of them get frustrated and give up rather quickly. This is an awesome method and I highly recommend it but please keep this in mind. When you’re wanting to use someone else’s platform to promote your music you will have to go through their filtering process.

Meaning, you’re likely not the only person trying to benefit off their platform. In fact, they likely get approached quite often from people like you who are just wanting that “one favor”.

How To Get Favor

Here’s a quick little life tip for you. Favor isn’t given, it’s earned! And we as humans are driven by a rewards system. We typically don’t do things unless it benefits us in some type of way. When we are considering doing anything in life we ask this same ole question “What’s in it for me?”. Even doing a selfless act of charity gives us a nice sensation of the warm and fuzzies. 🙂

So when you’re trying to win over influencers you need to make sure there is something in it for them. Let’s look at a few examples at how you can make it a win for them.

With all of that said, there are lots of awesome influencers out there. With the “1 on 1” method I shared in the 1st part to this series, you’re winning over one person at a time. But if you win over 1 influencer it could lead to you gaining hundreds or even thousands of fans.

Both of these tactics are powerful and I don’t look at one as better than the other. Just like anything else in life, there are always pros and cons.

The “1 on 1” method is direct and unfiltered and doesn’t require permission to get you in direct contact with your target audience. While the “Influencer” method requires you to go through a filtering process first but you have the potential of gaining more fans at once.

You don’t have to pick between these two, you can implement them both in your promotional strategy at the same time.

Your creativity shouldn’t just be at work in your music, it should also carry over into your promotional tactics. Go on the hunt for influencers and do some research about them. Really follow them, engage with their content, figure out who they are, get to know them and what they’re about, and figure out the best way to get in touch with them. You may be able to contact some influencers directly but due to busy schedules, you may need to speak with their manager or assistant.

Getting Through The Filter

And remember once you do reach out to them try to keep the length of your message short and to the point. One to two paragraphs at the most. Make sure you’re adding value to them and be sure to acknowledge some of the great work they’ve already done. These three things will increase the odds of you making it through their filter for the following reasons.

Who are some of the influencers you’re going to try to win over? And how are you going to add value to them? I’d love to hear from you so drop your comments below!

Check Out Part 3 To This Series 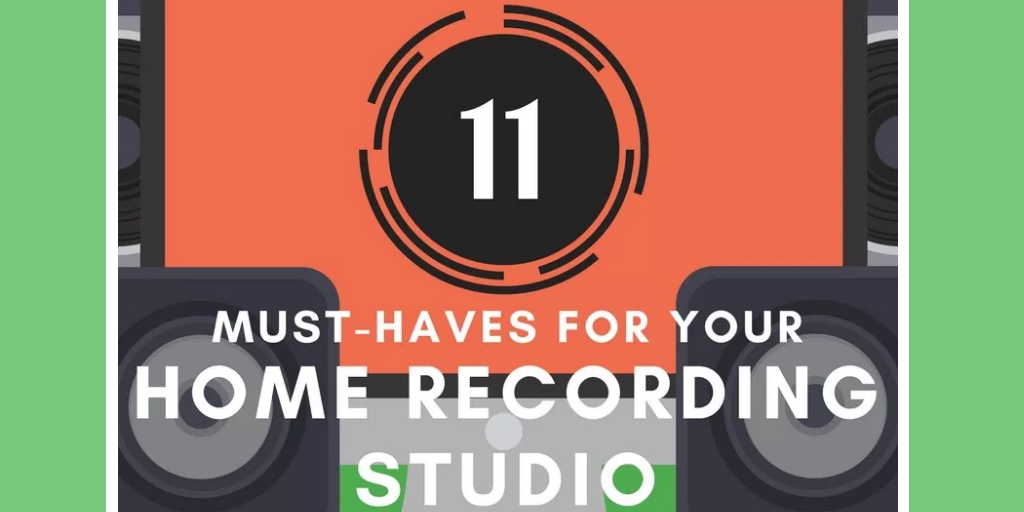 When you’re first getting started writing, recording, and producing music, knowing exactly what you need can be a bit of a mystery. If you’re just a beginner, and you’ll only 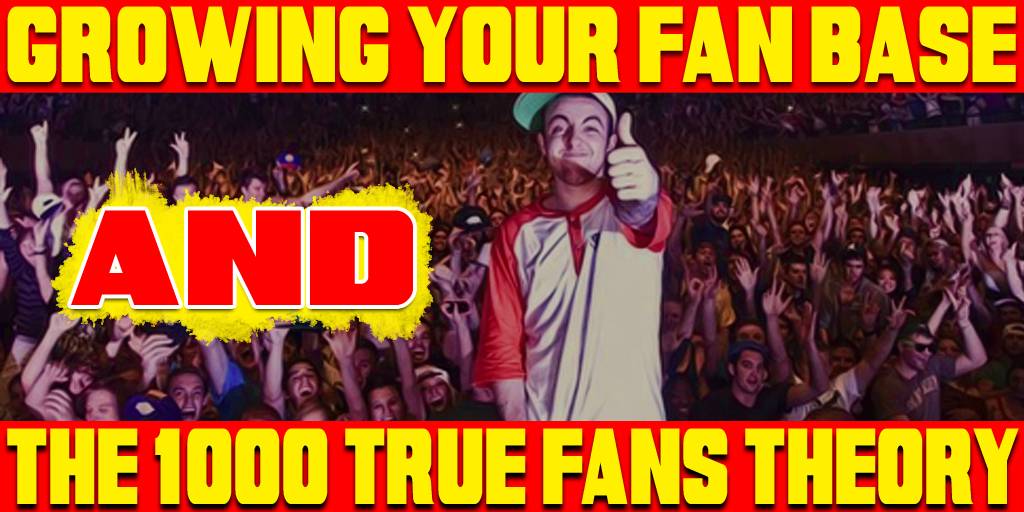 When it comes to being an independent artist our definitions of success and what “making it” actually means may vary. Allow me to share with you something called the 1,000