My Most Memorable Rapping Performance

As creatives, many of us share certain defining moments during the infancy of our musical journey which

validates that inner voice that’s prompting us to share our creations with the world.

9/11/01 is one of those days that is burned into our minds forever. We remember where we were at and what we were doing the moment we heard that tragic news about the Twin Towers. However 9/11/02 will forever be impressed in my mind as well as it marks the day I received the ultimate validation as a rapper.

During this time the recording industry was on the brink of transforming into the digital age as we know it today. I was a Junior in high school and had been rapping for about 7 years. Myfriend gave me a cheap $10 microphone that came with his family’s Packard Bell computer. Another friend had given me a demo of these new programs called fruity loops and Cake Walk Home Studio. CD burners had just came out and my parents got me an external HP 5x for Christmas. You couldn’t tell me nothin son!

I Had An Epiphany

It dawned upon me that I could actually record and distribute my own CD’s and this empowerment lead to me recording local rappers in my state of the art recording facility. One of the rap groups that I was recording at the time asked me if I would be interested in performing with them at our high schools 9/11 memorial assembly and I obviously said yes!

We immediately began having writing sessions for our song

and once completed we began rehearsing it together after school everyday up until the day of the assembly. Quickly that day arrived and so did my butterflies. I had performed in front of audiences before with my elementary and middle schools competition band but I had never performed a solo act in front of an entire high school! What the heck had I gotten my self into?

Before I knew it we we’re being summand down to the floor of our high school gymnasium. The gym was filled with the reverberations of the student body. The wooden floor, cement walls and tall ceiling was the perfect combination for horrid room acoustics. The early reflections and masking frequencies collided together like petulant children fighting over their toys.

After we were introduced our music was cued up and the first rapper began his verse as we we supported him with background vocals. Once we reached the second rappers verse I looked into the crowd and noticed how invested they were into our performance. I seen peoples heads nodding to the beat and noticed how quiet and attentive they had became.

Suddenly my butterflies turned into excitement as my third verse approached. The second rapper passed me the microphone as I stepped out in front of the rest of the group. Strong feelings and emotions overcame me like a bolt of lighting that left my skin flush accented with goosebumps.

Two bars into my verse I begin to hear lots of chatter from the crowd. My initial thought derived from my own insecurities as I thought they were booing me. But I quickly realized they where cheering me on! I became even more excited! As I neared the middle of my verse the volume level of the crowd kept getting louder and so did I!
By the time I reached the end of my verse the cheering and screaming of the crowd overpowered my vocals! I couldn’t believe what was happening!

Is This Some Type Of Joke?

Immediately after our performance the assembly was dismissed and we had a 15 minute break before our classes commenced. I was still in shock and in disbelief from the events that had just transpired. I was wondering to myself if this was some type of practical joke every one was in on?. As the gym cleared I was greeted by droves of

people with handshakes and compliments like “You killed that!”, “I didn’t even know you rapped!” & “keep that up up man! You’ve got real talent!”. And then It finally occurred to me that I had something special to share with the world. and my own peers had just validated it!

Put Yourself Out There!

So the take away from all of this is not to be afraid to put yourself out there. It’s good to be outside of your comfort zone because that’s what propels you to the next level. If only one person is sincerely moved by your music then that’s proof that you have something significant to share with the world. The only thing you need to do is work hard at your craft and expand your reach to others.

Do you have a story of your favorite performance? Have a question about performing? Please leave your 2 cents in the comments section below and I will make sure to get right back to you! 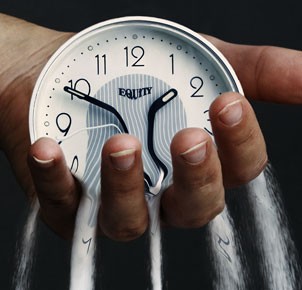 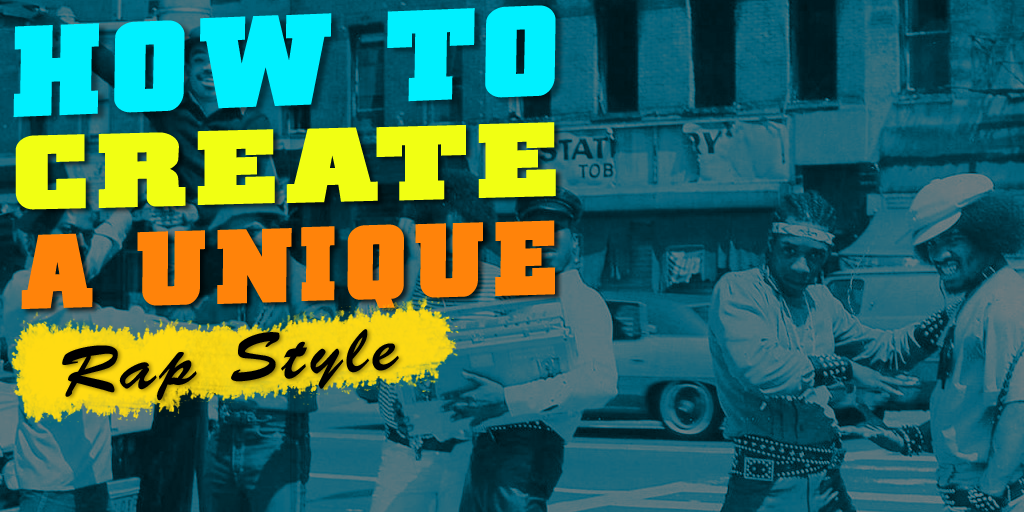 A common question I constantly get asked from up and coming artists who are learning how to rap is “how can I create my own unique rap style?”.  This is