When you’re setting your sites on becoming an established rap artist it’s important that you pick a good rap name. But what is a good rap name and how can you come up with one? All of that will be explained in this article so without further ado LET’S GET IT!!

It’s important to understand what a rap name actually is in legal terms. For example, McDonald’s mascot Ronald McDonald is actually intellectual property meaning you can’t legally use that name to make money without first getting permission or you could be sued for infringement.

This same concept applies to rappers. A rapper’s name is actually intellectual property which falls under the legal term Service Trademark or service mark. Meaning when you are rapping on stage you are actually performing a service and your rap name represents you which is the brand name of that service. Therefore no one can legally use your rap name to make money without your permission if you have trademarked it.

So the first step to picking a good rap name is making sure you’re not picking a name that’s already used. This ensures you’re not putting a lot of hard work and money into building awareness around your brand only to find out you are infringing on someone else’s name and they end up suing you.

For example 2007 Soulja Boy “tell em” was sued for infringement by Souljah Boy from Moe Thugs who has been affiliated with Bone Thugs N Harmony since the ’90s. In 2012 the World Star Hip Hop YouTube sensation Krispy

Kreme was making a lot of waves with his southern comical rap videos. Once he became famous he was contacted by the popular donut chain Krispy Kreme and was told he has to quit using their name or they would sue him. The Hip Hop legend Eminem chose the spelling of his name to avoid lawsuits from the candy company Mars who makes M&Ms.

So when deciding upon a rap name it’s important to do your research first. See if the rap name you’re considering has an available domain name for example “www.yourrapname.com”. Also, check to see if there is a twitter profile already using that name. Do this with Facebook and YouTube as well along with doing Google searches for the use of the name.

Your rap name should be something that you identify with. It should represent you as an artist and be easy for others to remember. You can also come up with AKA’s. For example, Eminem is just the initials to his real name Marshall Mathers which he also uses along with Slim Shady.

Break out the dictionary and search for words that describe what you’re about. You may possibly blend words together

to create a new one or use slang words. Also, consider using your real name or a part of your real name if you feel it’s unique enough. Look through other rap names to draw inspiration from and don’t rush it. Ask friends to give you their opinion once you come up with a few names you like but ultimately it’s up to you to pick which one you feel fits you best.

Once you settle on a rap name make sure you build awareness around it. Mention your name in songs, collaborate with other artists, get your music reviewed on websites, set up all of your social media accounts using it, go ahead and get your domain name even if you’re not ready to build the website yet. Keep any flyers or promotional materials that have your rap name on it as it can help you in the event of someone else trying to use your name. Also, look into getting your Service Trademark. If you are not in the United States you will need to look into the procedure for obtaining one in your location.

Also, look into getting a logo made for your rap name. This reinforces your brand by giving people a visual to identify

you by. Keep it simple while remaining unique and put it on everything! T-Shirts, album covers, all of your social media accounts, print up stickers, and give them away at your shows. If you follow these steps you will be well on your way to picking a good rap name, building awareness around it, and all while staying out of court!

Did you find this article helpful? Have a question or a comment? I would love to hear from you so make sure you drop your 2 cents below. 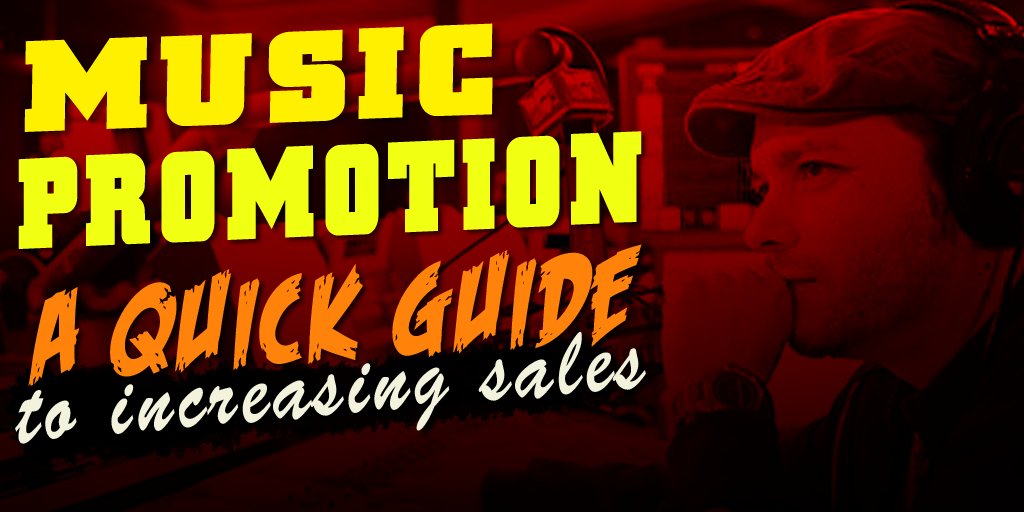 So you’ve been in the studio cranking out some awesome recordings and you finally have your finished product in hand. You are overflowing with excitement and geeked up off optimism 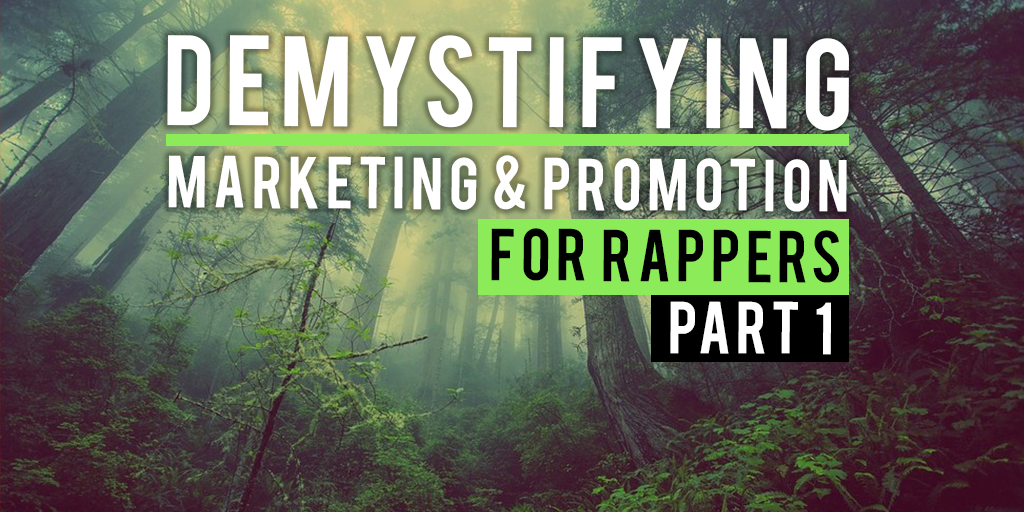