Rappers: Can You Hear The Difference? Rap Flow Texture

Today I’m going to be revealing something many rappers struggle to hear at first and that’s a little something called swing. Swing is a very powerful tool that rappers use to give their rap flow and cadences a different texture and feeling.

Swing is when we intentionally align the timing of our rap cadences slightly off-beat so that it’s either a little late (known as late swing) or a little early (known as early swing).

Once you train your ears to hear swing you will notice it in many of your favorite rap songs.

A lot of the current mumble rap/ trap music utilizes early swing such as GloRilla and Finesse2tymes and a lot of rappers when I was growing up used late swing like Ludacris, TI, and Field Mob.

A lot of people up until now have seemed to prefer late swing because it feels more lazy, smooth, and relaxed while early swing feels rushed, anxious, and unsettling. However, due to how popular mumble rap has become, many more people have begun to enjoy early swing as well.

Now let’s check out some examples of varying degrees of both late swing and early swing.

For this video, I’m using a beat that I produced called Midnight Drive. If you like this beat and want to show your support you can purchase this beat over on my beat store.

Let’s first check out some examples of late swing. For all of today’s examples, I’m going to be using the same exact cadence. For this cadence, I filled in beats 2 and 3 with 16th notes and beat 4 with two 8th notes.

Here’s a quick example of how it sounds with no swing and pay special attention to how my 16th note on beat 2 and my 8th note on beat 4 lands directly on the snares.

Now I’m going to replay this cadence with no swing followed by 4 varying amounts of late swing. Each swing will get a little bit later each time. Pay attention to how my syllables that were landing exactly on beats 2 and 4 on the snares, keep drifting further and further behind those snares.

Now let’s do the inverse of what I just did. I’m going to first play the cadence without any swing and then I’m going to apply the same exact amount of swing as before except this time it’s going to be early instead of late. Again, pay attention to those snares and how my syllables keep landing earlier and earlier before each of those snares.

Now let’s listen one more time but this time I’m going to play all the swings in one cycle beginning with an early swing which will lead up to having no swing and then finishing with the late swing.

And when you’re using swing you can decide to use varying amounts of it depending on how subtle or obvious you want it to be.

My name is Cole Mize with ColeMizeStudios.com where I strive to make you a Better Rapper Now! And if you’re trying to perfect your rap skills, make sure you get yourself a FREE copy of my eBook The #1 Fundamental To Rapping via the form below and always remember, when it comes to rapping, there’s no rules, there’s only techniques. Peace! 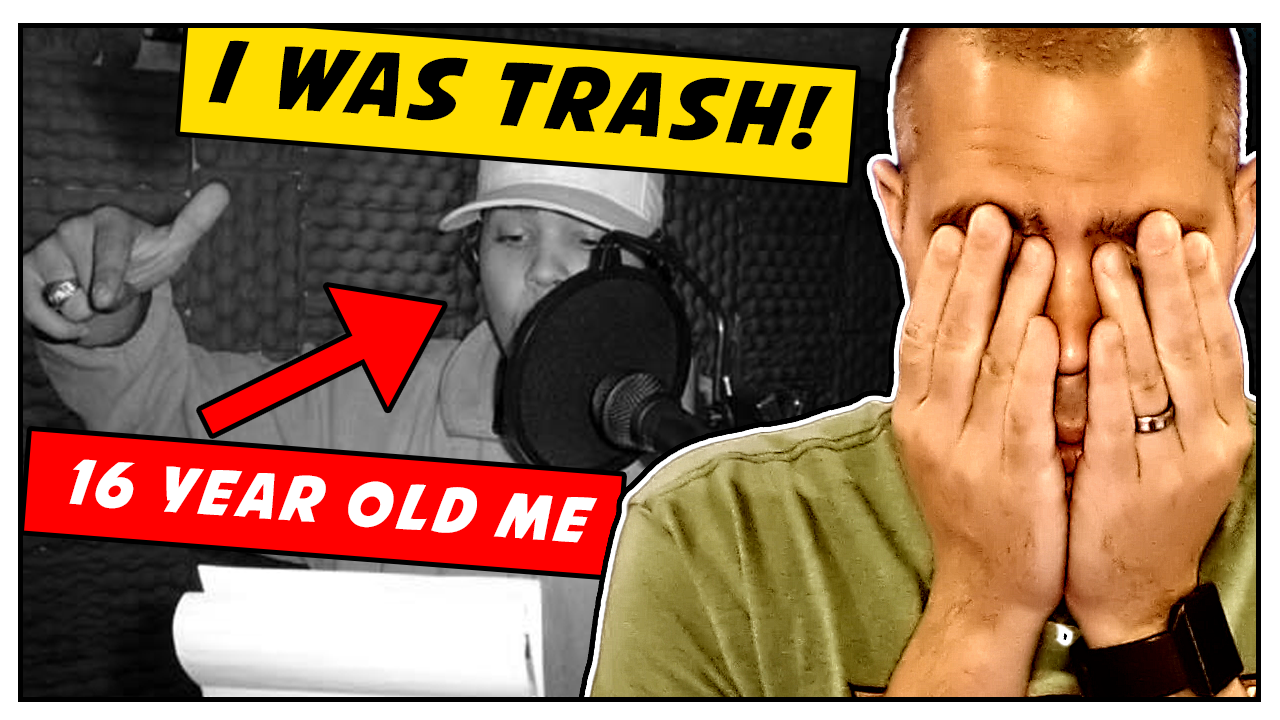 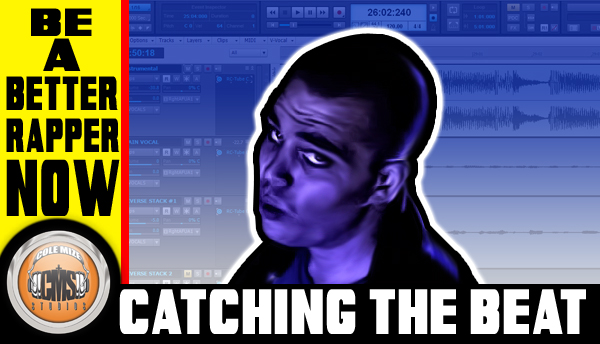 Can You Catch It? One very important technique to acquire when learning how to rap is figuring out how to catch the beat. There is no right or wrong way