Over the years, I’ve noticed a lot of rappers make this one common mistake… they don’t breathe enough. And because of that, it causes them a lot of issues.

The most obvious issue is that their rap delivery suffers. They struggle with rapping their verses all the way through without running out of breath, especially when they’re performing live on stage.

But there are several more really big negative side effects to not breathing enough in your raps and I’m about to demonstrate it to you right now with 8 bars of a verse that I wrote which I’m rapping over a dope beat that I produced called “nightlife”. If you like this beat and want to support me you can purchase it on my beat store.

Now try to mainly focus on all the blue areas which are all my breaths and pay attention to how these pauses contribute to the feeling of my overall rap flow.

Then I’m going to play these same 8 bars again but with all the breaths removed and replaced with syllables and pay attention to how this affects the overall feeling of my verse. Let’s check it out.

So here are a few major takeaways

When I removed my breaths my verse didn’t feel as natural. Pausing is a natural part of the way we communicate with each other. Pauses aren’t just for breathing, they also can imply that you’ve completed a thought or are contemplating what you’re about to say next which makes your verse feel less scripted and more live and spontaneous.

Also when you don’t breathe a lot, you’re not giving your listener any time to think about what you’ve just said. For example, if you were to deliver a heavy-hitting punchline, that’s a great place to pause so that the impact of that punchline can really sink in and linger for a moment so that it’s fully felt.

Also, when you don’t breathe a lot you’re limiting your rap flow from having a lot more movement. If you’re wanting your rap flow to feel like it’s building up energy, one great way to do that is by using a lot of pauses and then start feeling them in at some point which will cause an increase of energy or movement.

How Often Should You Breathe?

So you may be wondering, how often should you pause?

There’s no set rule, but I’ve noticed that I tend to pause at least every 2 bars. Sometimes I’ll rap 4 bars without breathing but then I make sure I take a nice long pause afterward to recover while also allowing the listener to take in what I just said while I’m also shifting the energy in my rap flow down a few notches.

My name is Cole Mize with ColeMizeStudios.com where I strive to make you a Better Rapper Now! And if you’re trying to perfect your rap skills, make sure you get yourself a FREE copy of my eBook The #1 Fundamental To Rapping via the form below and always remember, when it comes to rapping, there’s no rules, there’s only techniques. Peace! 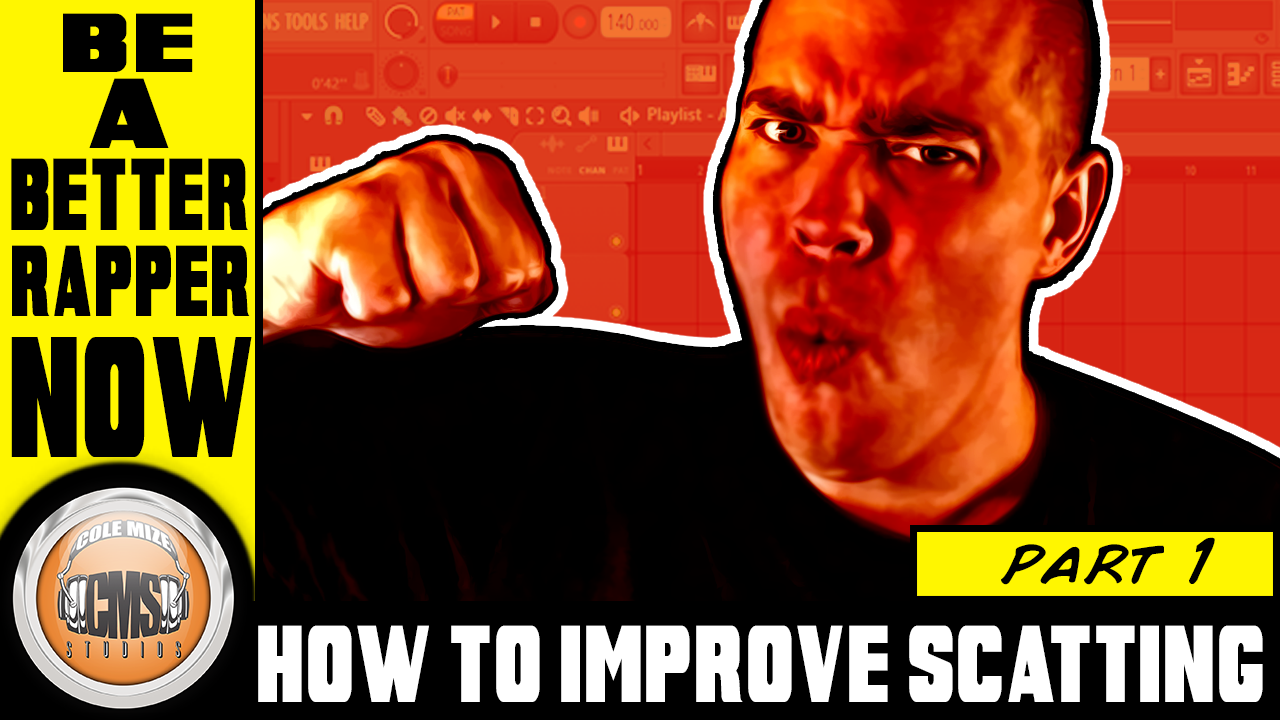 Most people don’t realize that rappers are musicians. This is why rappers are able to make their lyrics sound so “musical” over any instrumental! And the key to improving your 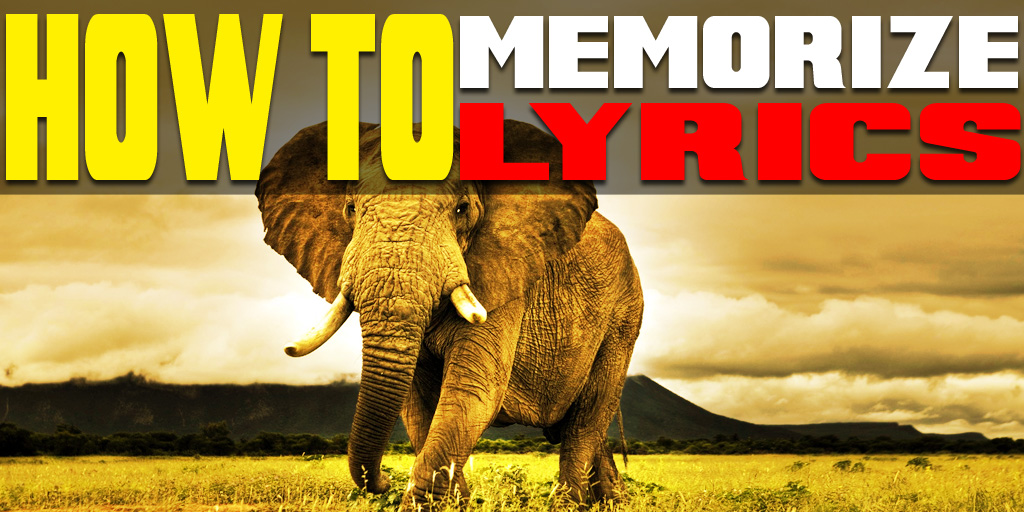 A common question I get asked from my fellow up and coming rappers is if I could share some techniques on how to memorize lyrics. Well that time has finally