Today’s video is all about recording rap background vocals. In this video you’ll learn the 3 main types of background vocals rappers use along with tips on how to record them to improve your rap vocal production.

WHAT ARE RAP BACKGROUND VOCALS?

First, let’s quickly define what background vocals are and why we use them.

prominent and feel like they’re behind the lead vocal which is why they’re called background vocals.

The same is true If you’ve ever seen multiple people singing at the same time on stage. The lead vocalist is usually positioned towards the front of the stage and the background vocalists are typically further in the back.

So think of each background vocal that you record as being like a different person on stage or a different layer of sound that’s placed underneath or behind your lead vocal to enhance it in some way.

Now I’m going to show you the 3 main types of background vocals that rappers use along with some rap vocal production techniques to help you get some great recordings!

Spot stacks are background vocals that only occur for a short amount of time. They’re typically a single word, phrase, or sometimes an entire bar.

Here’s an example of some spots stacks I recorded over a piece of my verse. I’ll let you hear it first without the spot stacks and then with so you can hear the difference. I’m going to be rapping this over a beat that I produced called Fairy Tales.

When you’re recording spot stacks it’s important that every syllable matches the timing of your lead vocals. When I say timing I don’t mean just when a syllable begins to be said, but also how long each syllable is held or “sustained”.

The second thing you need to take into consideration is the tone of your voice on your spot stacks. You have 2 choices here.

You can match the same tone of your lead vocal.

Each recording you make will be slightly different in subtle ways, so even if you strive to match the tone of your lead vocal it will still be different enough to where it doesn’t sound like an exact copy. This is known as a “doubling effect”.

Your second option is to change your tone either up or down to create a little more separation in sound from your lead vocal.

Soundtoys, or a free tool you can use is called G Form by GVST.

Which one should you do? Match the tone or change the tone? Experiment with both and simply do what you think sounds best!

The second type of background vocal rappers use a lot is called a Stack.

Everything you just learned about spot stacks applies to stacking your vocal as well. The only difference between the two is that Stacks are a re-recording of the entire verse while spot stacks are only single words or phrases.

It’s common for rappers to choose between recording A Stack or Spot Stacks for their background vocals for their verses. It’s not as common for a rapper to record a stack and then record spot stacks on top of that because things can begin to sound too busy.

However, I encourage you to experiment. If you do decide to record spot stacks and stacks on the same verse I would pick either the Stack or the Spot Stacks to be in a slightly different tone to give them a little more separation.

The third type of background vocals rappers use often is called Ad-Libs.

These are very different from Stacks and Spot Stacks because Ad-Libs don’t blend in with the lead vocal at all because they’re typically used during small parts of the verse that have no vocals.

These are usually pauses created from either the rapper’s breathing or a pause that is a part of their cadence.

Here are 3 different common types of ad-libs you can do.

When it comes to recording ad-libs, we often come up with these on the spot while we’re recording which is how they get the name Ad-Lib which means to deliver spontaneously or to improvise.

Just be careful when filling in those gaps in your verse with ad-libs because sometimes an empty space may be too small to really say something without distracting from the lead vocal. Also sometimes it’s good to let the verse have empty spaces to give the listener a moment to think about what you just said.

Feel free to play with these 3 different types of background vocals the next time you’re recording one of your rap verses. But also, don’t feel like you have to use background vocals on all of your songs either! Simply do what you think sounds best! 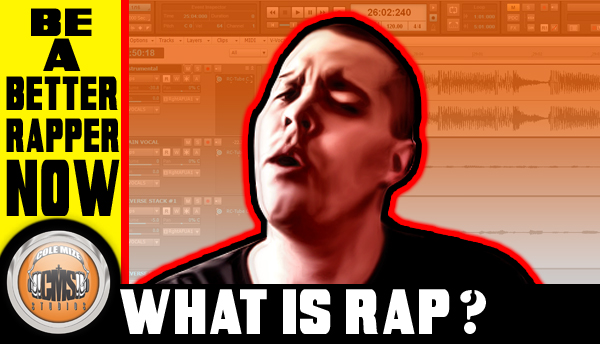 A New Journey Begins Welcome to the first installment of a new series I just launched called “Be A Better Rapper Now!”. The purpose behind this series is to share tips 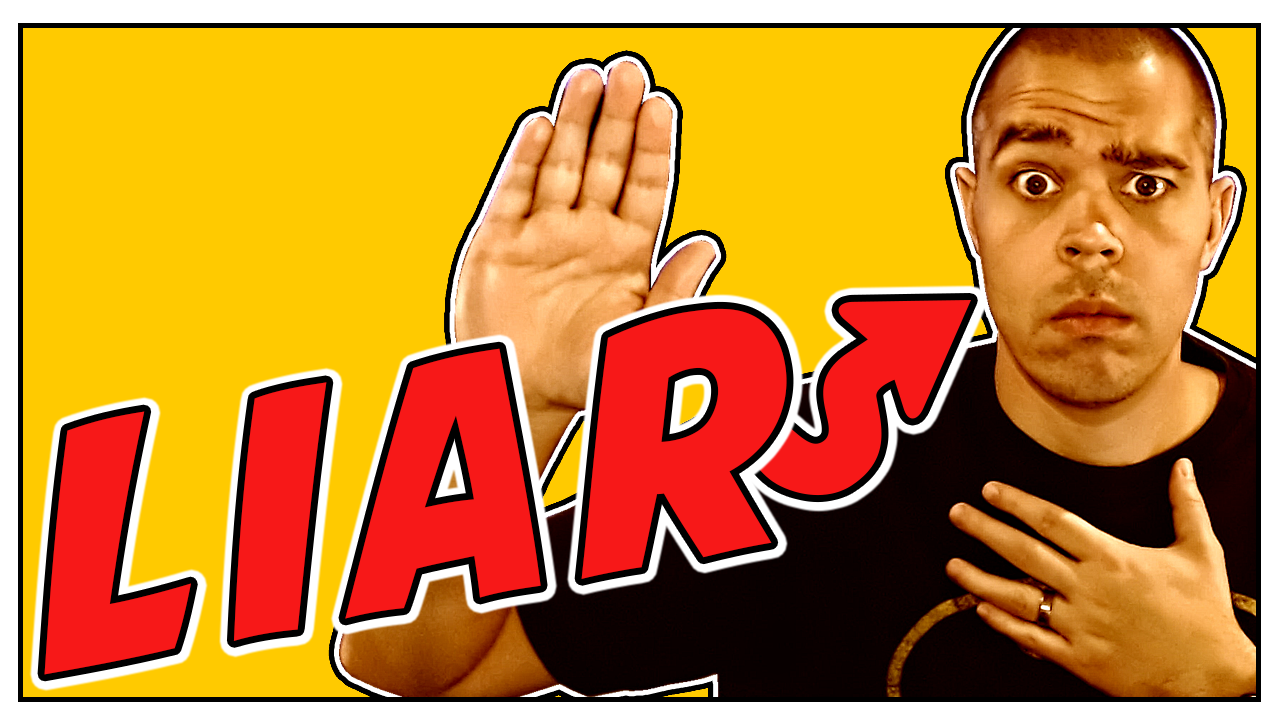