Valuable Lessons To Learn From Skee-lo On Publishing

in 1995 called “I Wish“. This song was so big that it was the#1 music video on MTV & #13 on the billboard hot 100 charts. Not only that but his album and his single were both given Grammy nominations. With Skee-lo coming out the gate with a smash hit single followed by a Grammy nominated album you can’t help but wonder what happened?

Things Can Get Complicated

Well you may already be aware that things are not so simple in the music industry. We see these really nice music videos that show these artists living it up and it looks like all is well in their worlds. But in most cases nothing could be further from the truth. While Skee-lo’s music was gaining world wide recognition the record label he was signed to was raking him through the coals.

One very amazing thing that you may not know about Skee-lo is that he actually wrote and produced all of his music. In the music industry

there is this very important word called publishing. Think of publishing like a retirement plan for artists. Depending on how much you contribute to a song will often determine how much percentage that you own of publishing.

In Skee-lo’s case he was entitled to 100% of his publishing because he did everything himself. This means that he had complete ownership of his music and was able to sell companies licenses to use his songs in movies, shows, commercials, video games etc. In return he would receive royalty checks for as long as his music placements are being used. That’s great news right!

Take It To Trial

Well in Skee-lo’s case it was horrible news. Soon after his hit single “I Wish” began blowing up he realized that the label he was signed to was

claiming ownership of his publishing. Skee-lo quickly breached his contract with the label and then took them to court. In the end Skee-lo came out on top owning full publishing rights to his hit single and Grammy nominated album.

Still to this very day Skee-lo is making very good money off of his music he made in 1995. In 2013 he signed a licensing deal with Toyota for a series of commercials that was themed around wishes which appropriately featured Skee-lo’s song “I Wish”. One of these commercials was also featured in the 2013 super bowl causing the 1995 albums sales to skyrocket a whopping 324%.

but writing & producing a Grammy nominated album and single while maintaining all of your publishing rights is something very few mainstream artists are able to accomplish today. Skee-lo currently runs his own label called Skee-lo Music and educates the artists he signs about the music business and ensures everyone gets their fair cut of publishing.

How Did I Do

Did you know about Skee-lo prior to reading this article? Have a question? Want to say what’s up? Feel free to drop your 2 cents in the comments section below. I would love to hear from you! 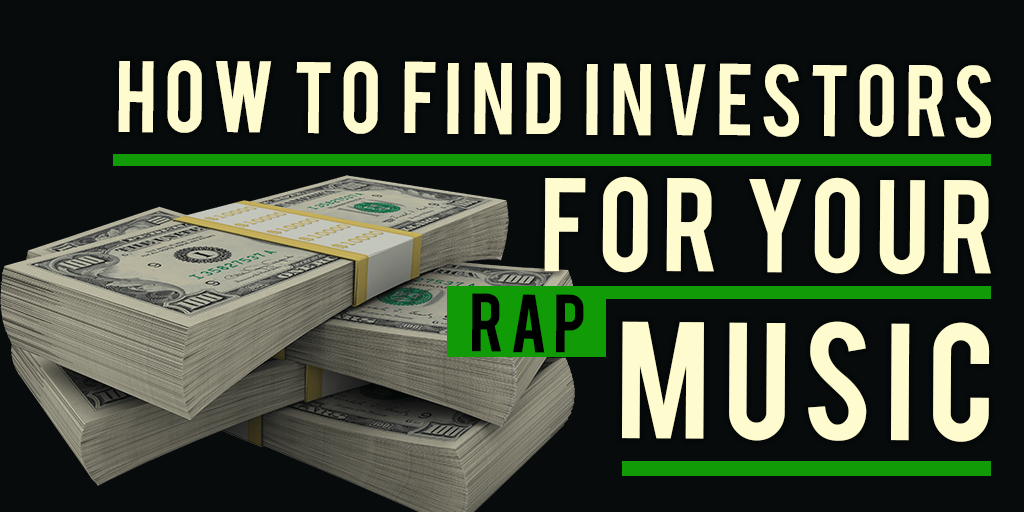 How exciting would it be to find someone who was willing to invest $150k in your rap music career? That would pretty freakin awesome, wouldn’t it!?! Well within this article