If you’re wondering what you should rap about then think about this.

A Lot of us rappers act like we took some type of oath when we became rappers to tell the truth, the whole truth, and nothing but the truth.

Also by default, many of us want to write about our own life, which is fine, but everything you rap about doesn’t have to be actual factuals about your day-to-day life. The majority of us live pretty boring lives and that would make for some pretty boring songs.

Instead, do like movies do and write songs that are “based” upon true events.

You may be surprised at how much movies fabricate and exaggerate stories to make them more entertaining.

For example, if you’re broke and don’t have enough money to take your girlfriend out to a nice restaurant, you could write a funny song based on the premise of being broke where the theme is about “balling on a budget” and not needing a lot of money to have a good time and show someone you care about them.

And you could talk about picking her up on an electric scooter, and treating her to a candle-lit dinner at the waffle house, and about how you both turned the restaurant into a club after you started dancing with each other from the music played from the jukebox.

So don’t limit yourself to your own reality and don’t be afraid to distort the facts if it makes your lyrics more entertaining.

You can be honest about your feelings, values and beliefs while giving yourself the freedom to create alternate realities and that doesn’t make you a liar, it makes you an artist.

Also, every song you write doesn’t have to be “based” upon true events either. Your songs can be 100% fictitious. For example, if you’re broke you could write a song about being rich.

The theme of your song could be about “Funny Money” and you could talk about how it’s funny how circumstances have changed now that you have money.

Car manufacturers are constantly sending you free cars for you to endorse on your social media, but you couldn’t even get a loan to fix your car that was made by one of the same companies when you were broke.

Friends and family are always asking you to bail them out of a bad situation or to invest into their horrible business ideas when they never really supported you on the come up.

Girls that never would give you the time of day are now stalking you.

Also, I like to think about the pen we’re using to write as if it were a camera.

Many of us rappers write in selfie mode meaning we write about our current selves but it’s amazing how many more possibilities can open up when you turn that camera around and start writing about things outside of yourself.

Your pen is like a paintbrush and you can paint any picture about anything or anyone at any time.

You can even write about someone else from a 1st person perspective meaning you use “me, I, I’m” etc..

For example, you could rap about someone else’s come-up story and how they went from being dirt poor to filthy rich. Depending on who you’re rapping about this could be a cautionary tale on what not to do or a success story on what to do.

For example, Freeway Rick Ross was once one of the wealthiest drug dealers in the U.S.

Rick Ross earned around 1 Billion dollars as a drug dealer but got caught and was sentenced to life in prison. He actually studied law while in prison to fight for his freedom and discovered a legal loophole that got him released early.

Since then Rick Ross has been able to bounce back and do very well for himself. So while his story is a cautionary tale he has been able to turn a negative aspect of his life into a positive by selling books about his life story.

As a side note, the rapper Rick Ross ironically used to be a correctional officer and used the lifestyle and image of Freeway Rick Ross to inspire his own rap name and image.

Also, while we’re on the topic of perspectives, you can also write about yourself from different perspectives by writing about younger or older versions of yourself.

For example, J.Cole did this on his song “Wet Dreamz” and he’s either talking about a younger version of himself or he’s writing the song from a younger person’s perspective.

Something that gets on your nerves

Your boss, dead end job, being broke, family member or friend, politics, injustice, liars, haters, school or other obligations, not knowing what to rap about, etc…

Yes you can even write about not knowing what to rap about and it can come off dope if you’re creative about it. A rapper by the name of Murphy Lee came out with a hit song back in the day called “Wat Da Hook Gone Be” and the hook is about not knowing that he hook will be.

Something you love to do

Now take any of these concepts and experiment with the different approaches I already mentioned such as exaggerating the truth, completely writing about something that’s not currently true, or try writing from either someone else’s perspective or a younger or older version of yourself.

And one more thing, every song you write doesn’t have to be for the public’s consumption. Feel free to write some songs that’s only for you so you can be as raw and unfiltered as you wish.

My name is Cole Mize with colemizestudios.com where I strive to make you a better rapper now! If you’re trying to perfect your rap skills make sure you get yourself a FREE copy of my eBook The #1 Fundamental to rapping below. 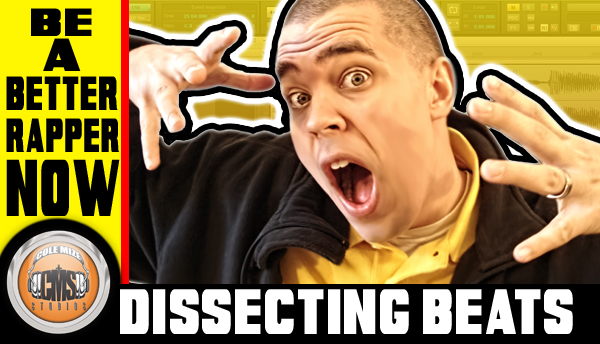 Taking The First Step When you are learning how to rap you may find it difficult at times when deciding how you should rap to an instrumental. We have all 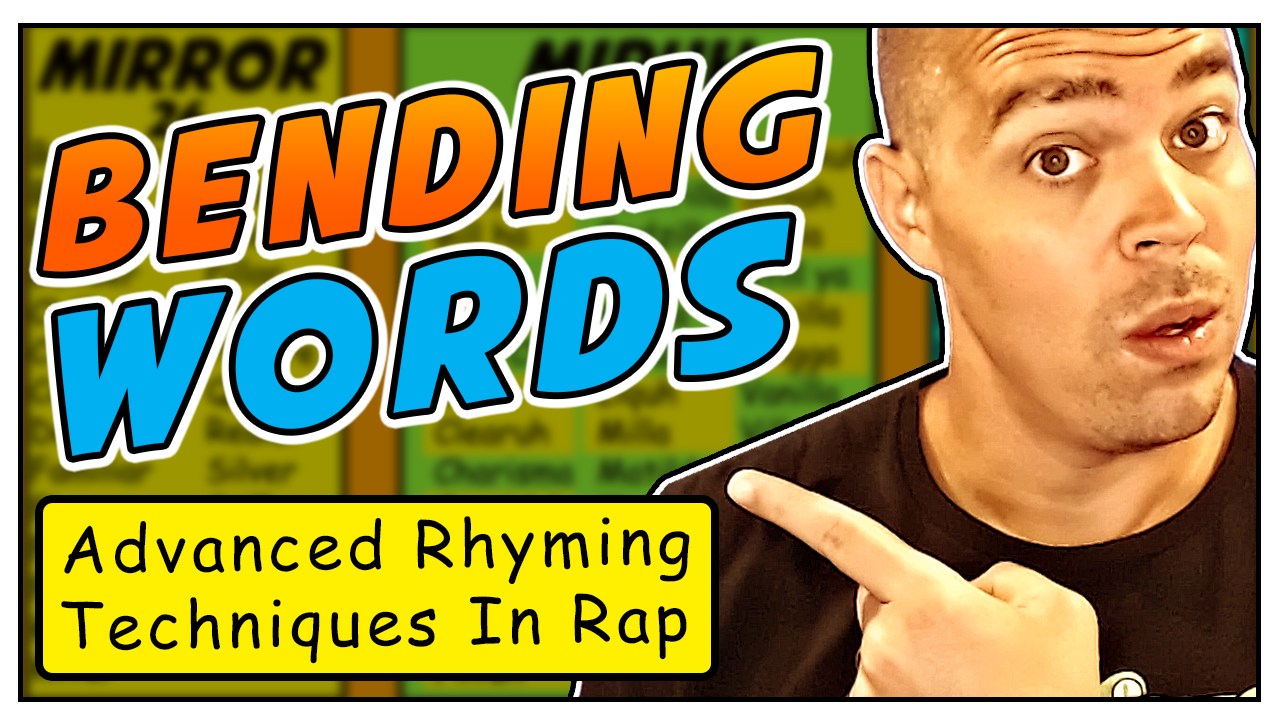 In today’s video, I’m going to show you one of the advanced rhyming techniques that rappers use to increase the rhyming potential of many words. I like to refer to