Chances are if you watch enough artist interviews on platforms such as The Breakfast Club you have probably heard the term “360 deal” come up and it’s usually not spoken with a positive tone and for good reason. Tho this music business contract jargon may be new to you it’s actually been around for quite some time.

Where It First Caught Attention

In the 90’s, record labels such as Deathrow and Badboy  developed a bad rap “no pun intended” for having their

artists in what is now commonly referred to as “360 deals.” And consequently their label executives developed a reputation for ripping their artists off. Competing major labels we’re bashing them at the time “sometimes to try and steal their artists they had developed” but due to the rise of the internet and decline of the music industry major labels have ironically made 360 deals a contractual norm.

In short a 360 deal means that the record label is taking a portion of income between 5%-50% from categories which have always belonged exclusively to the artist. For example publishing, touring, merchandise, endorsements, books, movies, fan clubs, pretty much EVERYTHING! And of course they are already getting the majority of the income from the record sales.

The legal term for this practice is referred to as Cross Collateralization Clauses which merges the otherwise disconnected accounts into one. This makes it nearly impossible for artists to have a sustainable career as it gives the label the power to take percentages out of every extra stream of income they create.

If that wasn’t bad enough in many of these 360 deals, the record company will demand that their earnings come out of gross revenues. This basically means that their percentages are based on the total income made before all expenses are taken out while artists & managers percentages come out of net revenues which means the actual take home pay after all expenses have been deducted. So in short the label is getting a large percentage off the top and the artist is getting a much smaller percentage of what’s left over.

High Risks For Everyone

As much as I hate this deal I can understand from a business perspective why it has become so popular. Independent labels we’re known for using it first and with being smaller start ups they needed to ensure they we’re able to recoup their initial investments so they could scale their business. I also understand the major label side with the decline of music sales and the need to sustain their business while using a lot of money upfront to break new artists. There is a lot of risks for both types of labels.

The sad reality is most artist’s know very little about the music business. Unless you are bringing a lot of leverage to the negotiating table it will be hard to get a record deal without having to sell your soul in the process. A lot of artists have this misconception that if you’re famous it automatically means you are rich, this simply is not true. While our definitions of what making it actually means may differ I think we could both agree that knowledge is power and it’s important to make smart and well informed business decisions.

What are your thoughts on the 360 deal? Did you have any questions or comments about this article? Drop your 2 cents in the comments section below and I will make sure to get right back to you. 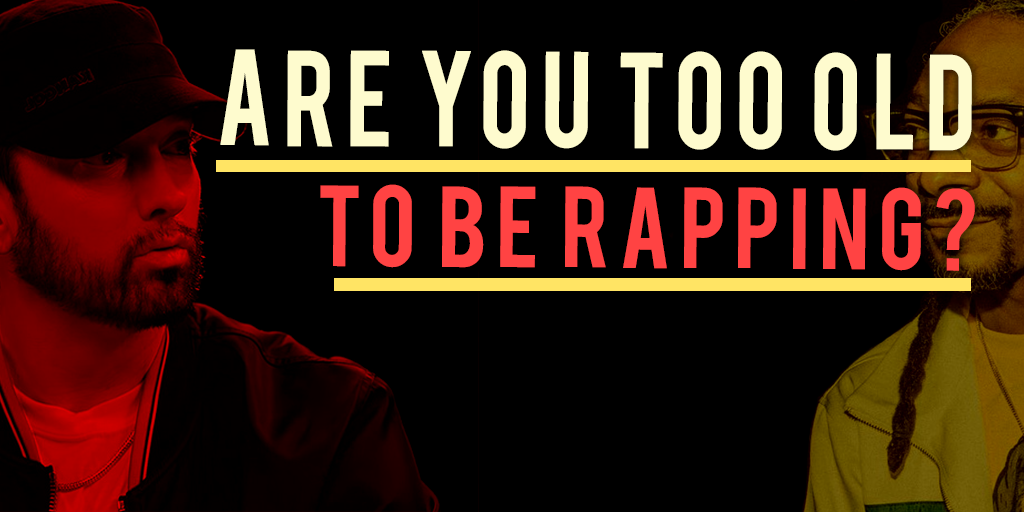 Have you found yourself wrestling with the thought that perhaps you’re too old to start rapping? Or if you’ve already been rapping for quite some time have you wondered if 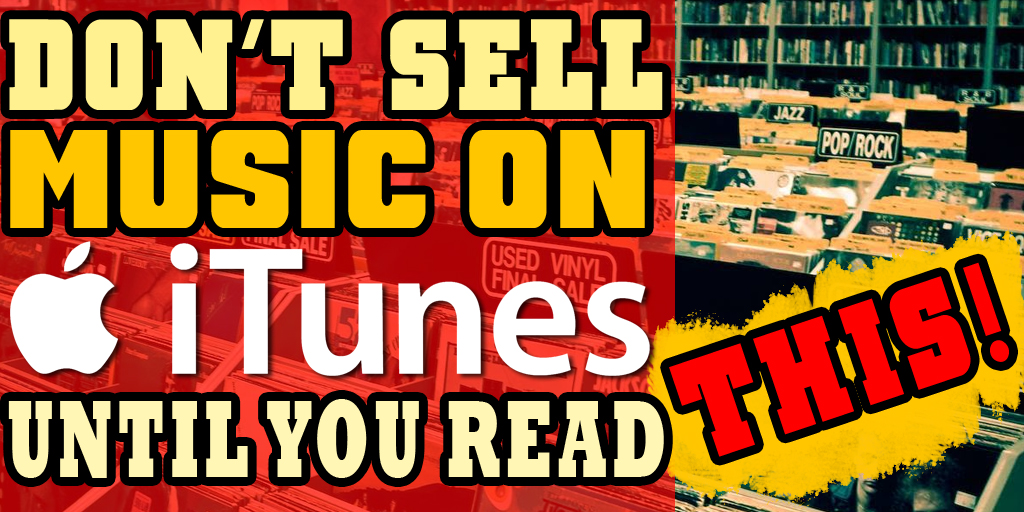 Once upon a time it was every up and coming artists dream to get their CD’s on the shelves of major retailers such as Best Buy, Wal-Mart & Target along